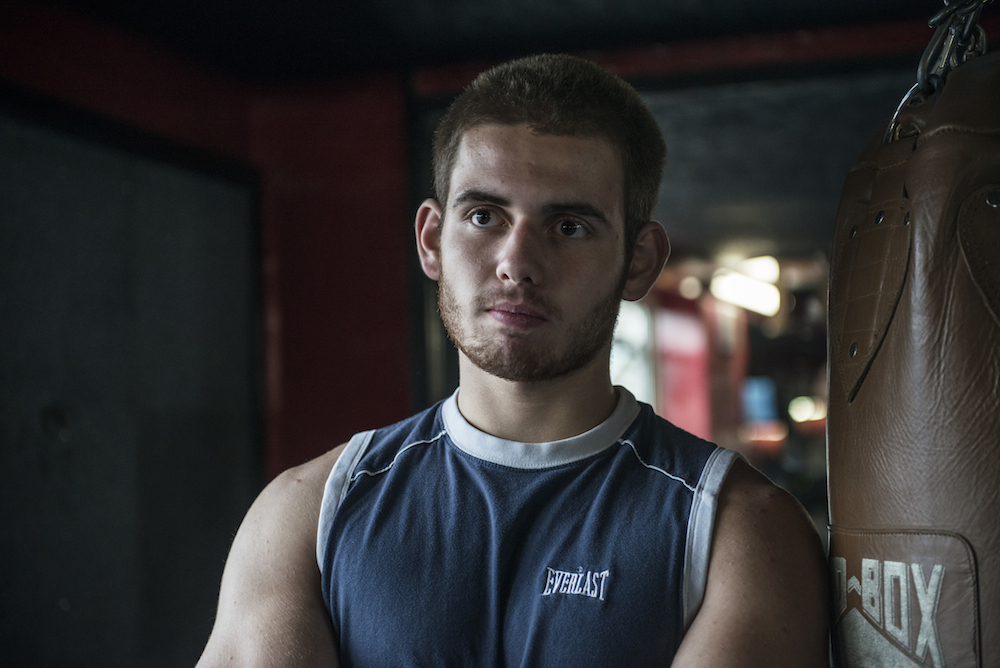 The Rugby World Cup is in full swing but the power of rugby is more widespread than you think.

The Rugby World Cup has kicked off and the whole county is currently going rugby crazy, but the sport has had way more of an impact on the lives of people in this country in the last few years than you ever could have imagined.

This is illustrated in the short film below which follows the story of Sammy Green, a young man with a criminal background and no job prospects who was living in youth hostels until the sport helped turn his life around. A chance meeting with rugby charity School Of Hard Knocks instilled the discipline and values of rugby into him, which in turn enabled him to develop the skills and attitude that led him to step into the workplace effectively and get his life sorted out.

The film reflects this by following the journey he is currently on, where he has taken on the responsibility of being a mentor to a troubled teen named Jake Smyth who is looking at a similar situation that Sammy was once in. Thanks to Sammy and the values ingrained in him through rugby, Jake is making strides to detour from the path he was on and pursue a career in the sport.

Inspirational stuff. The message behind the video really is clear – rugby is for everyone and can help you make a change in your life, if you let it. If the video got you as pumped up as it got me then click here to find your local rugby club and get yourself involved and make a change for the better.