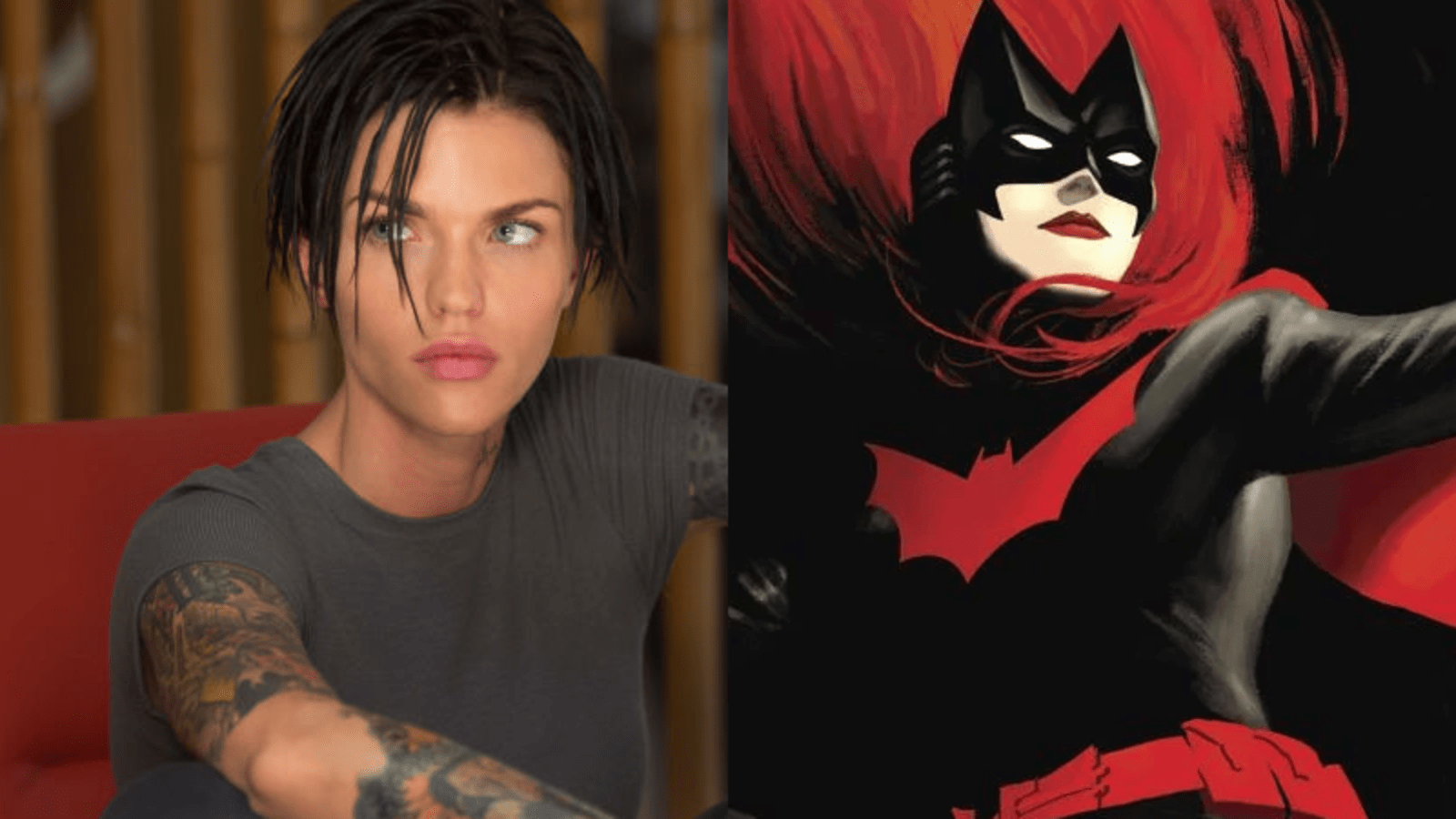 So when a Batwoman series was announced starring Ruby Rose, we had every reason to look forward to it. That is until they released this shocking trailer.

Get a load of this absolute mess:

Did you guys get the memo that Ruby Rose/Batwoman is a woman? Because I’m not sure mentioning it 1000 times just in the trailer was enough. I mean Jesus! Like I said it’s great any time a film or TV show can pull off a badass female lead but the way they keep hammering that point home is just annoying and unnecessary.

The YouTube thumbs up/down ratio says it all – yikes: 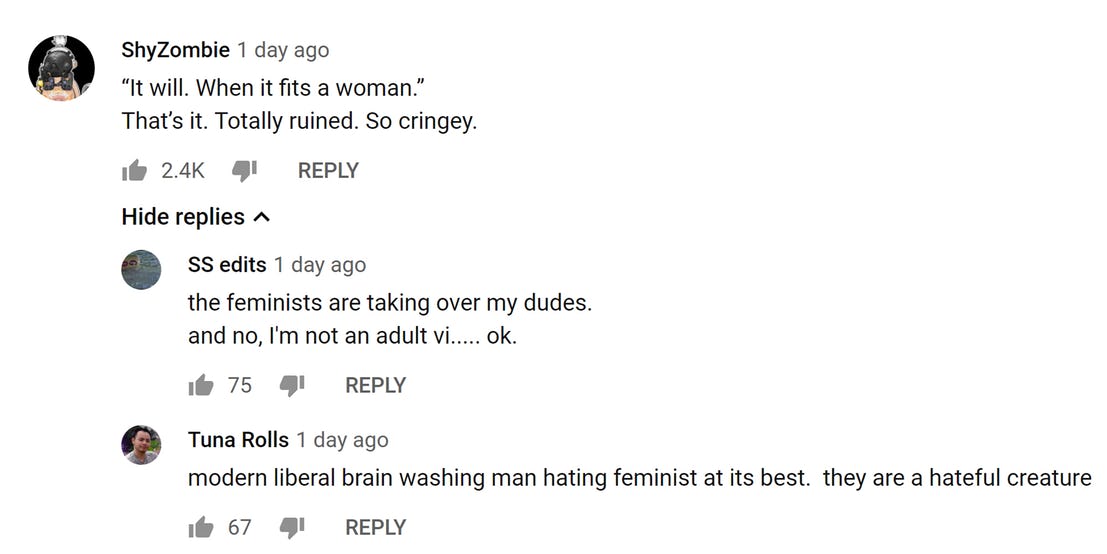 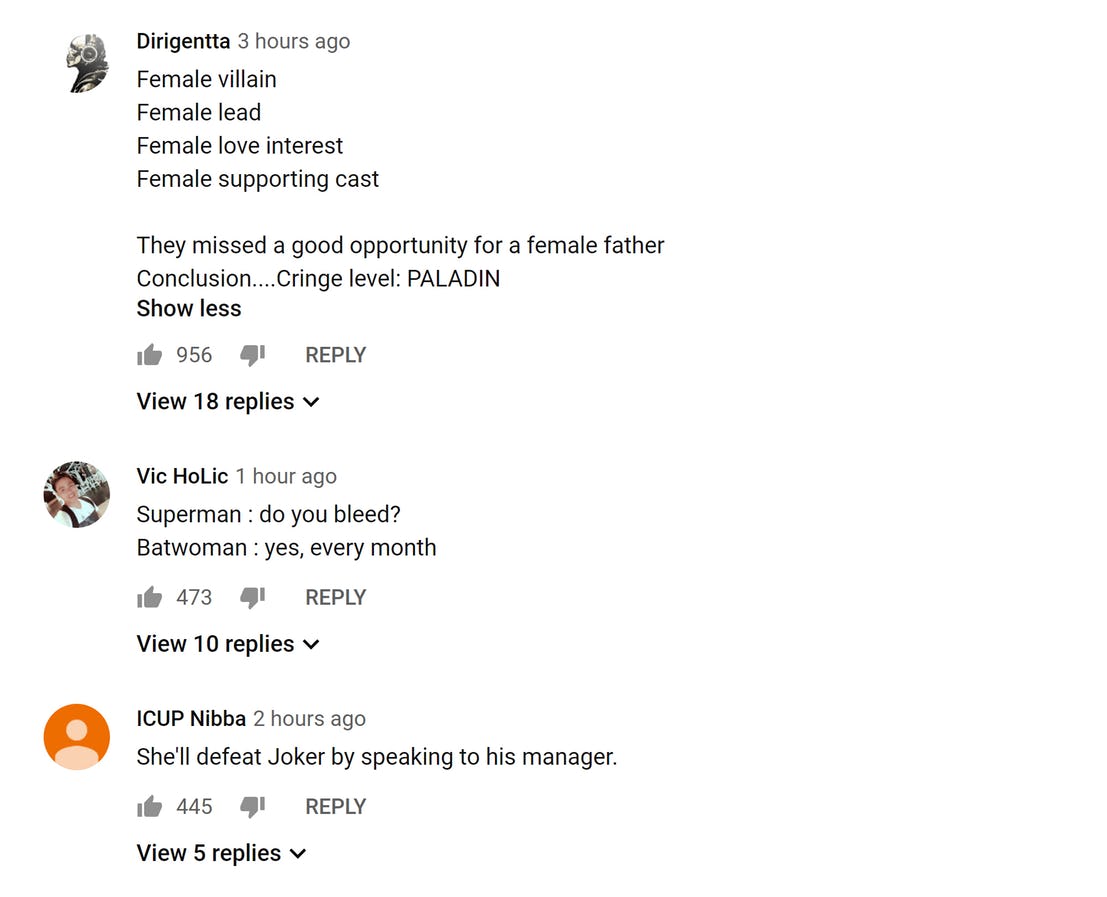 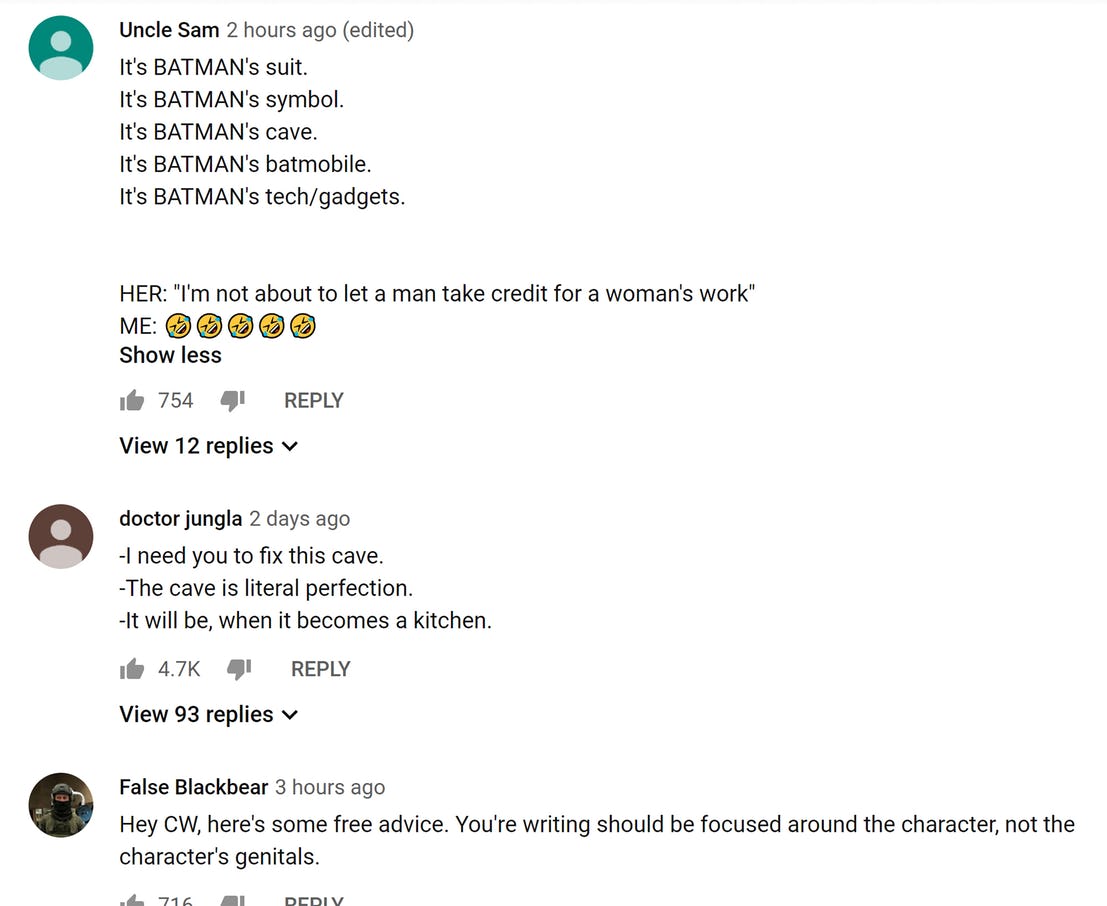 Lol… come on, some of those were pretty funny.

So yeah, it looks from that trailer that whoever produced and directed this version of Batwoman just wanted to tick as many social justice boxes as they could and while that’s not necessarily a bad thing, it seems to have completely compromised the quality and watchability of the actual show. We’ll see what happens when it actually drops though (no release date yet).

For the Ruby Rose naked shower scene that sent the internet into meltdown a few years back, click HERE (NSFW).