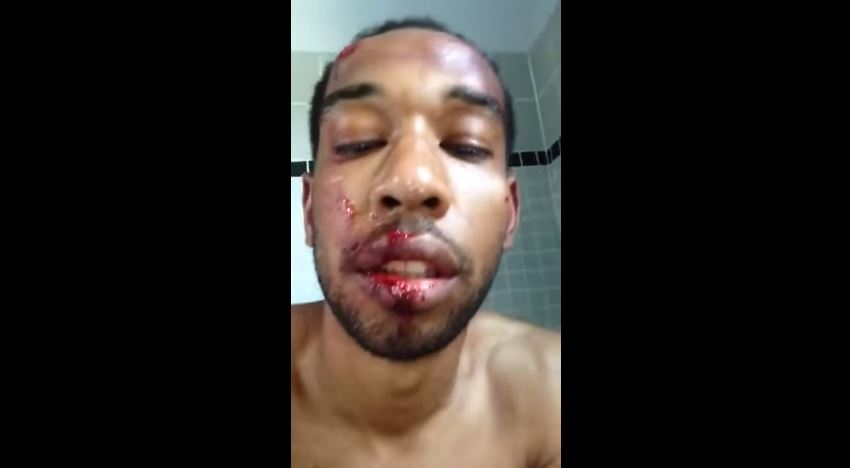 This guy named Ron Moon uploaded this video the other night and it’s already picked up almost half a million views because it’s just such a massive case of injustice and you can’t help but feel incredibly bad for the guy. He filmed it about 30 minutes after he caught 3 men and 2 women trying to break into a community centre he was setting up to help his neighbourhood and they beat the crap out of him. Not easy to watch:

One good thing is that he’s finally asked for help in setting up the community centre properly, and his Gofundme page has collected $34,000 overnight from people who saw his video. Better investment than paying to send some dude to Miami so he can stop his girlfriend from cheating on him, right?