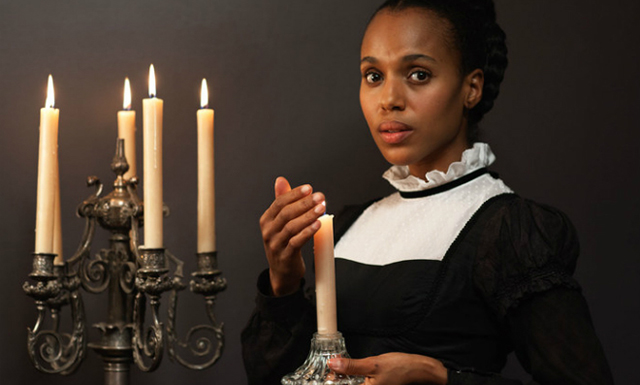 Every film needs a love story and some of the better ones can actually be found where you might not expect them – in violent, adrenaline-fuelled action movies.

Every film needs a love story and some of the better ones can be found where you might not expect them – in violent, adrenaline-fuelled action movies! Here are 7 of the best:

In no particular order (except for #1):

How much does Django love Broomhilda von Shaft? A shit load, that’s how much. So much that he’ll risk his own freedom to become a bounty hunter and pretend he’s a slavemaster trying to buy her, then go on a fat killing spree to avenge her and get her back. For all the blood and gore in his films, you can’t say Tarantino doesn’t know how to tell a love story.

John McClane’s wife left him to fend for himself in gritty NYC while she took the kids and went off to LA, changing her name and everything. But hey, any old romantic worth his salt knows that nearly getting blown to smithereens by a gang of terrorists is all it takes to get your girl back.

William Wallace and Murron McClannough — a real love story for the ages. From the time he they were running off together as kids to then marrying each other in secret as grown ups because she’s ashamed to show him off in public. So romantic.

Michael handles this one like a real gent. Taking it slow with the genteelest of handshakes and sneaky looks across the table. As long as she doesn’t find out he’s only there because he’s on the run after murdering a policeman in Brooklyn she’ll be loving him off in no time.