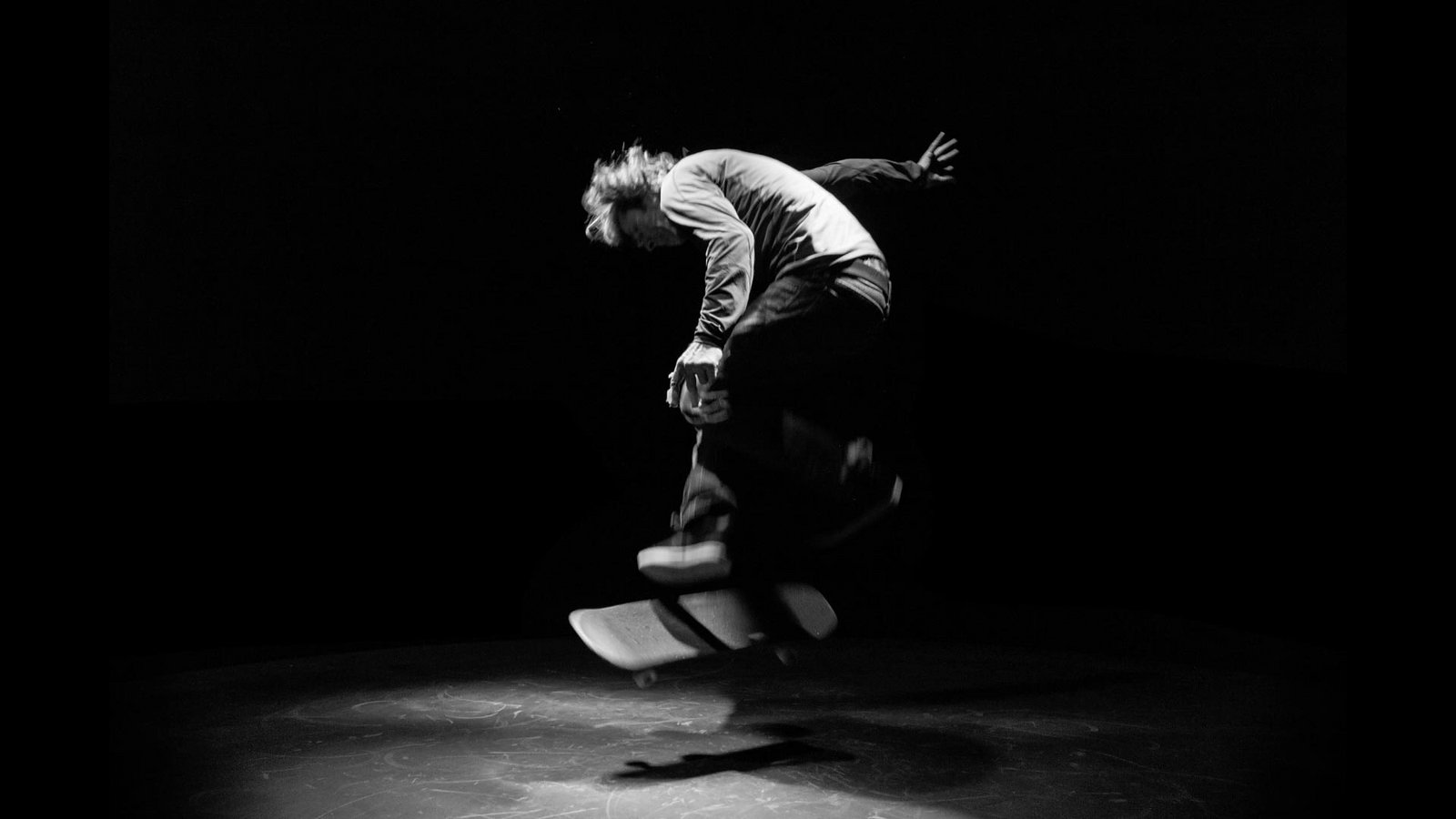 All hail the boss.

Rodney Mullen is synonymous with innovation in the world of skateboarding, and it’s amazingly been 12 years since he released any new major footage.

Mullen obviously was saving himself for this short film called Liminal. He steps inside fashion photographer Steven Sebring’s revolutionary 360 studio and debuts several never before seen moves, many of which are probably going to form the basis for skateboarding over the next 30 years, just like he did back in the day:

Er what? I don’t even know how to describe some of those tricks but I’ve never seen anything like it before. I suppose that’s why Rodney’s known as the king of innovation though.

The 360 degree studio is really weird too and adds its own imprint to the video, combining with the music to create a really haunting atmosphere. It’s a killer spot.

To remember how good Rodney Mullen was back in the day, check out this video of him killing it when we were kids.