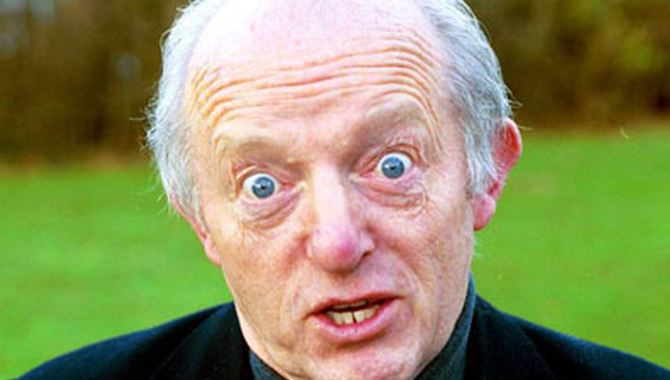 Rod Scarth isn’t your average hypnotist, but he will give you the best orgasm of your life.

So sometimes we all have a little problem in the downstairs departments and when it comes to orgasms most normal people would chalk it up to a bad day at the office or that Indian from earlier. Not this bunch of intrepid teens. Something on the rise in the century of Facebook and microwave meals is hypnotised orgasms, yes you read that right. This one seen here is by Rod Scarth, a self described ‘mind-master’ with a pretty amateur looking official website (www.rodscarth.co.uk) and youtube channel that i thought was fake at first, but nope, he’s just pretty crap at using paint.

Good old Rod hypnotises his volunteers into a sleep where he tells them that upon their awakening they will experience the best orgasms of their life, and well the proof is in the pudding really. Now this all could be fake and a man with such a funny name is having us all for a bunch of saps, but if not, he says he’ll be offering lessons in the not too distant future. First come, first serve i guess.