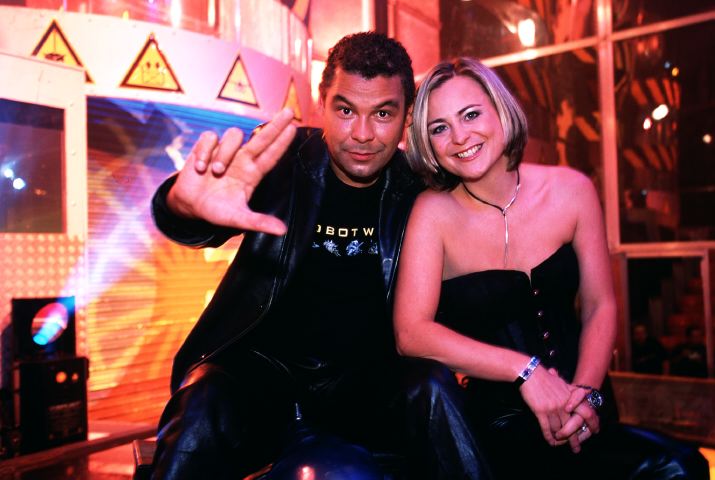 It’s been so long since Robot Wars was on our screens that I’d completely forgot it ever existed — but the BBC has just confirmed that the 90s favourite is making a comeback.

Six new one-hour episodes of the show will feature a ‘new structure’ that will make the battles between robots even more intense and explosive — literally.

If you’ve never seen the show, it basically involved teams of amateur robot makers pitting their creations against each other in a fight to the death. Here’s one example:

This season, the teams will be battling it out to win the prestigious Robot Wars title at a purpose-built arena in Glasgow.

So far no date has been announced for its return, but we know it’ll be on the BBC2 for sure (it was briefly on Channel 5 towards the end of its run in 2003).

Robot Wars is an absolute TV classic and I’m thrilled to be updating it for the next generation of viewers.

With new technological advances making for an even more exciting and immersive experience this is a fantastic example of the kind of content-rich factual entertainment that BBC Two excels at.

Tooting your own horn much? We’ll allow it.

If you want to apply to be on the show, hit up robotwars@mentorn.tv.