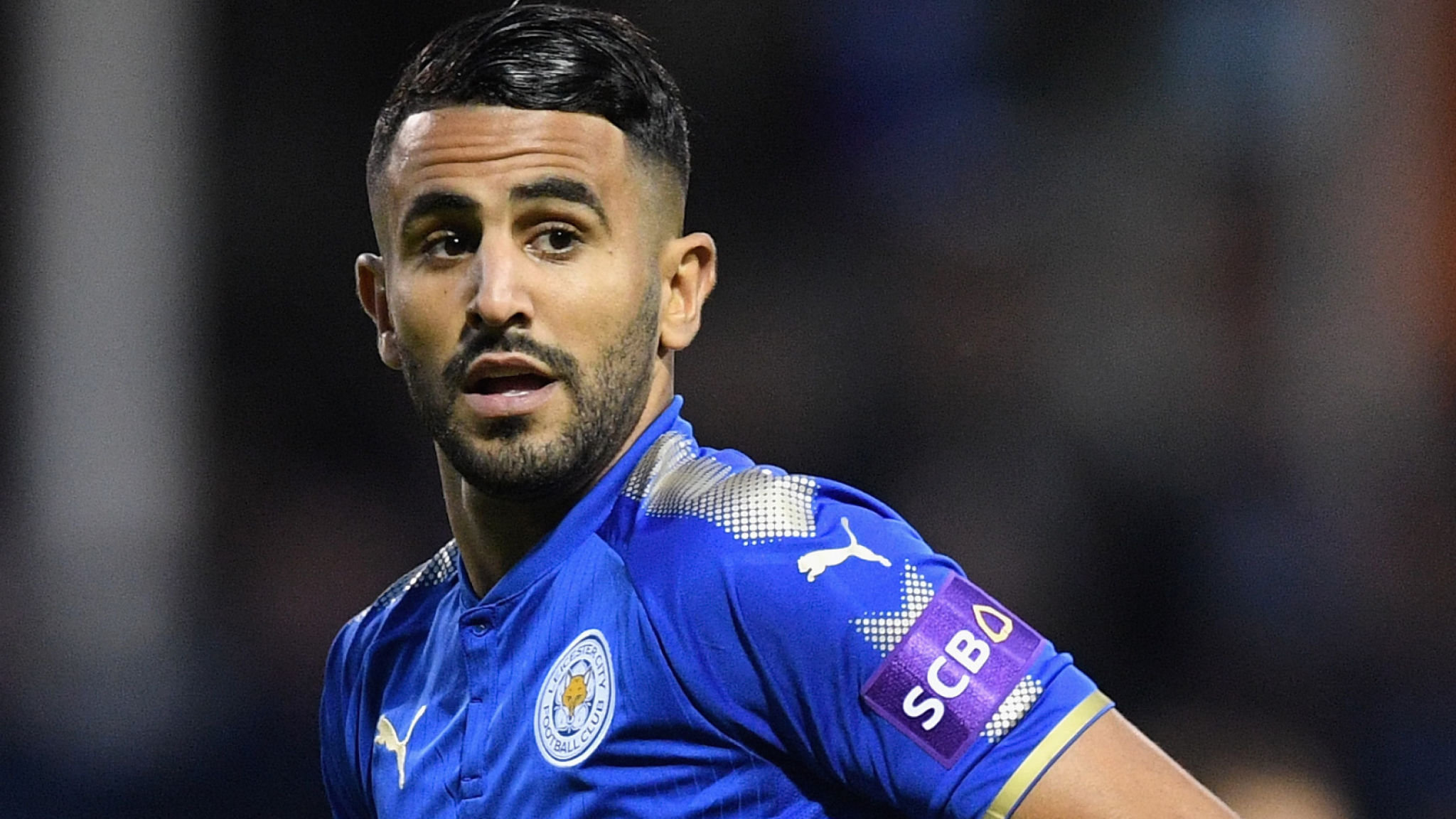 This can’t be true, can it?

Go back a couple of years and Riyad Mahrez was one of the most exciting players in world football after being one of the standout performers in Leicester City’s incredible Premier League title win, but fast forward to 2018 and things haven’t panned out how he had hoped and he’s now apparently retired.

Mahrez has been agitating for a move away from Leicester for the last couple of years which hasn’t been granted and has led to his form dipping from that amazing title winning year, but I doubt any of us thought that this would lead to him retiring from the beautiful game altogether. He announced this news via a Facebook post last night, which cites mysterious unnamed health reasons as the cause:

After the last consultation with many doctors, I’ve decided to stay away from football ,As my time as a football player…

Surely this can’t be real? Right now there are a couple of theories going around – the most obvious and likely one is that Mahrez’s Facebook page has been hacked as nobody else is confirming the news, and the second theory is that Mahrez is pretending to retire to get out of his Leicester City contract so he can go to a bigger club in the summer.

Not really sure what the rules are governing something like that but I’m inclined to believe that it isn’t something that would actually happen and he’s probably just been hacked. I suppose we’ll find out later in the day, although the fact Leicester haven’t immediately put out a statement rubbishing it today is kinda surprising. Stay tuned.