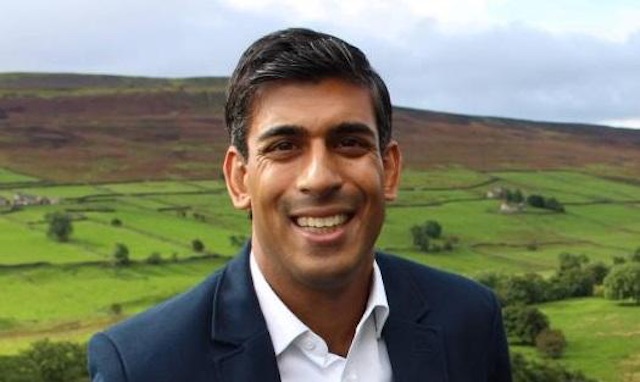 Bet you probably didn’t expect to wake up this morning to hear Rishi Sunak explaining that he’s a coke addict to a couple of school kids, but thanks to TikTok this is exactly what we can feast our eyes on below.

Of course, Rishi is talking about Coca Cola, but the way that he says he’s a coke addict to begin with is pretty funny, as is the fact that he then goes on to qualify himself by saying that Mexican coke is his favourite because there’s nothing like it in the world. It’s almost as if he knew this video would go viral because he was saying such ridiculous stuff?

Geez he just keeps digging doesn’t he? It’s not like those two school kids are even asking him to qualify his answer or even slightly look like they care about how much he loves Coca Cola or what his favourite variant of it is. Very weird behaviour, but I suppose this is just par for the course from most of our politicians at this point.

We should probably mention how it’s really gross that he’s had seven fillings solely due to the fact that he drank so much Coca Cola when he was a kid and also that’s it’s really funny that he’s only allowed to drink one can/bottle of the stuff a week now. That’s such embarrassing behaviour isn’t it?

For more of the same, check out when a BBC guest said that Rishi Sunak looked like Prince Charles in brownface. Ooof.