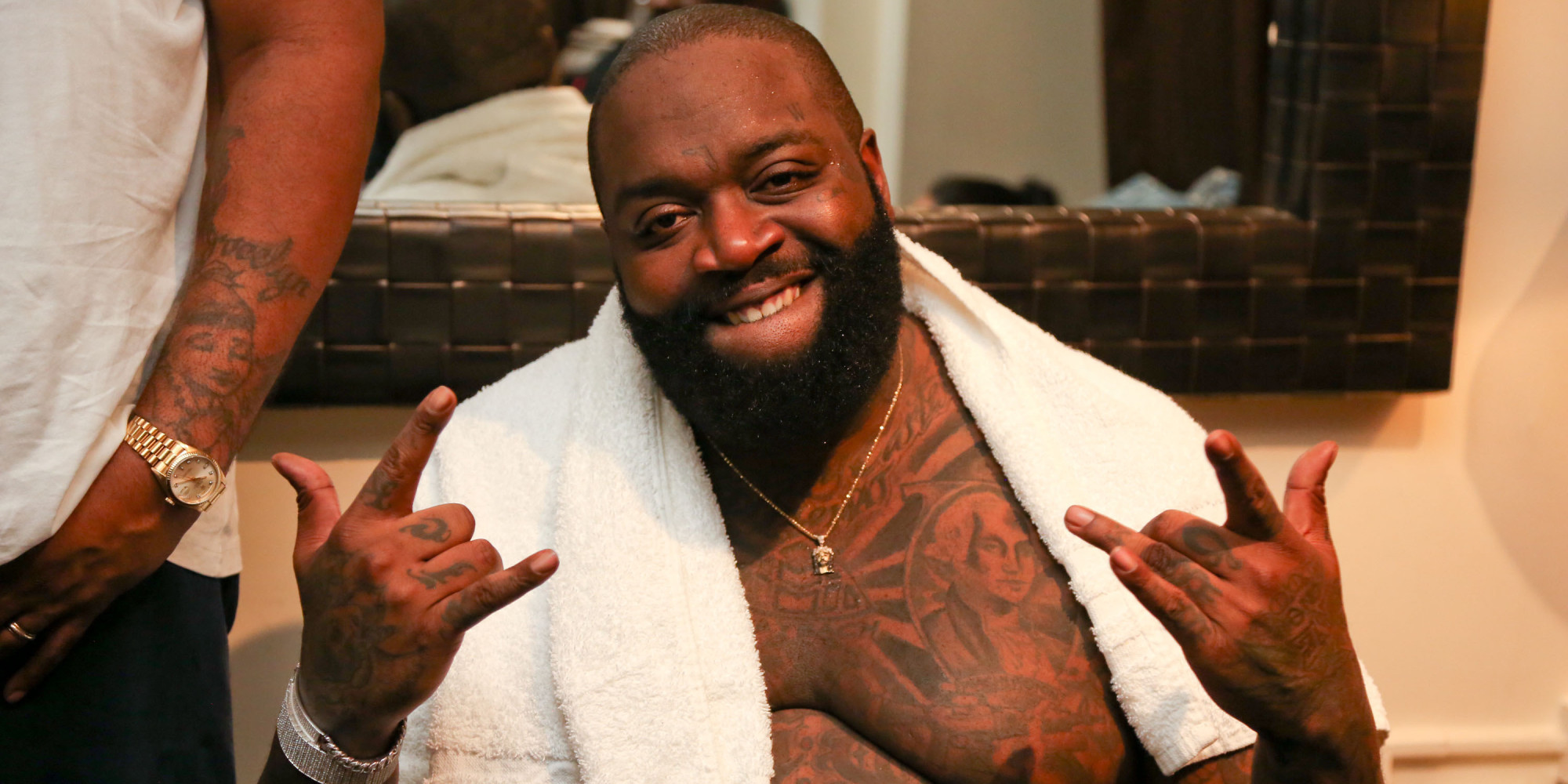 Rick Ross was invited to The White House over the weekend along with several other prominent rappers including Nicki Minaj, Busta Rhymes, J. Cole, Wale and DJ Khaled to drum up support for Obama’s My Brother’s Keeper initiative.

Chances are that his appearance didn’t get the scheme the kind of publicity it was after though after his ankle monitor started buzzing towards the end of Obama’s speech, forcing him to finish it early. To make matters worse, the My Brother’s Keeper initiative has a specific focus on empowering young black and Latino men through education and mentorship programmes in an effort to keep them out of jail. So yeah, the fact that his ankle monitor cut off the speech early is pretty much the definition of irony and probably not going to do the programme any favours at all. 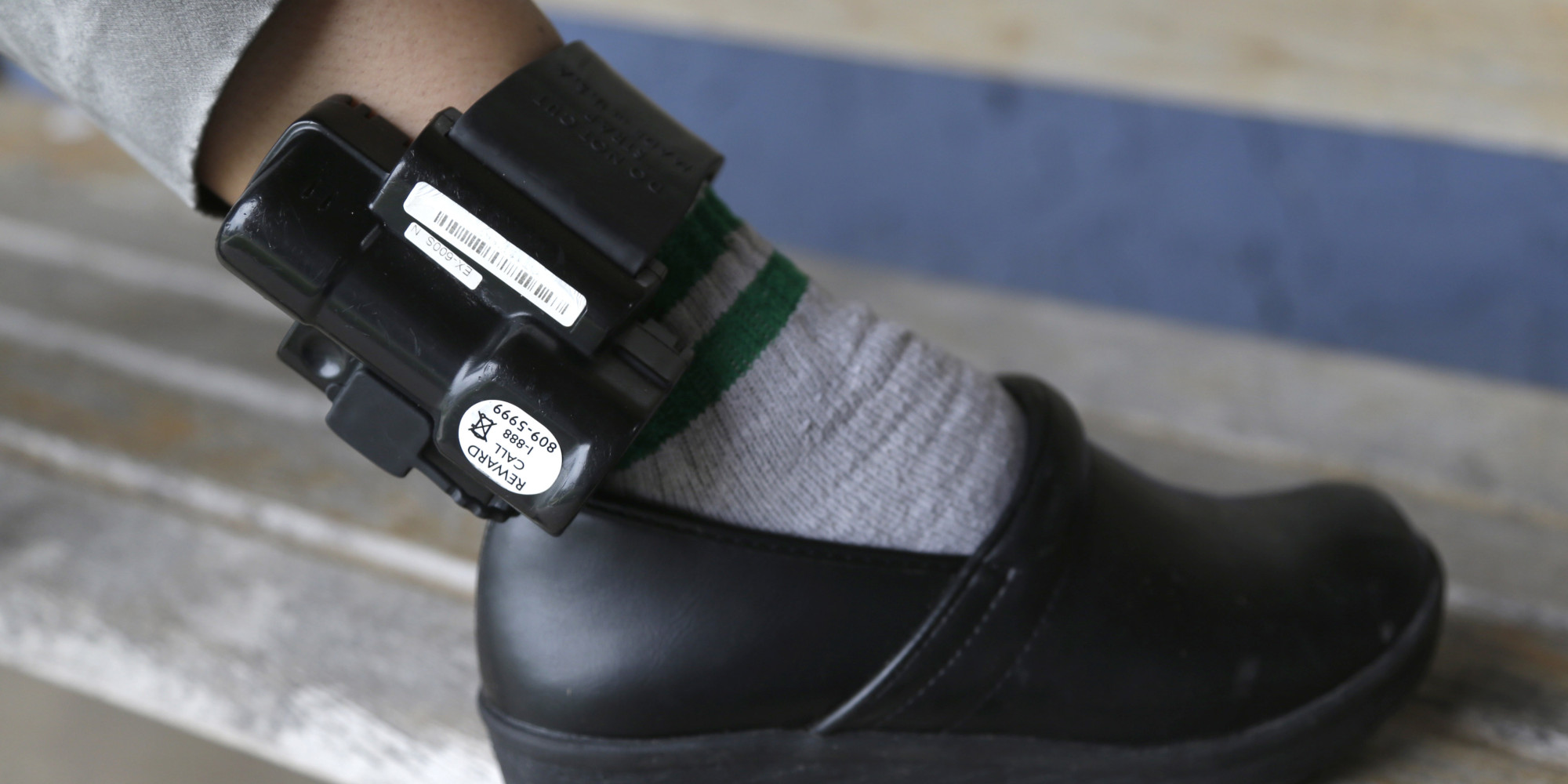 In fairness to Ross – who has had to wear the ankle monitor since he posted a $2 million bond in July 2015 following his arrest for the kidnapping and assault of his groundskeeper (rappers huh?) – it apparently rarely goes off and he has no idea why it did this time as he wasn’t doing anything against the terms of his parole. He still doesn’t know what was up with it either. I don’t think you can really blame him here, aside from the fact that if he hadn’t beat up his groundskeeper then he probably wouldn’t be in that situation anyhow.

No, you really need to look at the Obama administration here and say they probably shouldn’t have invited someone with an ankle monitor who’s currently under investigation for felonies – DESPITE THE FACT he made a success of his life – to an event to promote an initiative about keeping people of his ethnicity out of jail. There’s just too much that could go wrong and look what happened, probably the dumbest thing that possibly could have. Not looking too hot there on this one big O, although we do wish My Brother’s Keeper all the success in the world.

For more Rick Ross, check out this video two random guys made to try and diss him, which also backfired immensely by being completely and utterly pathetic.