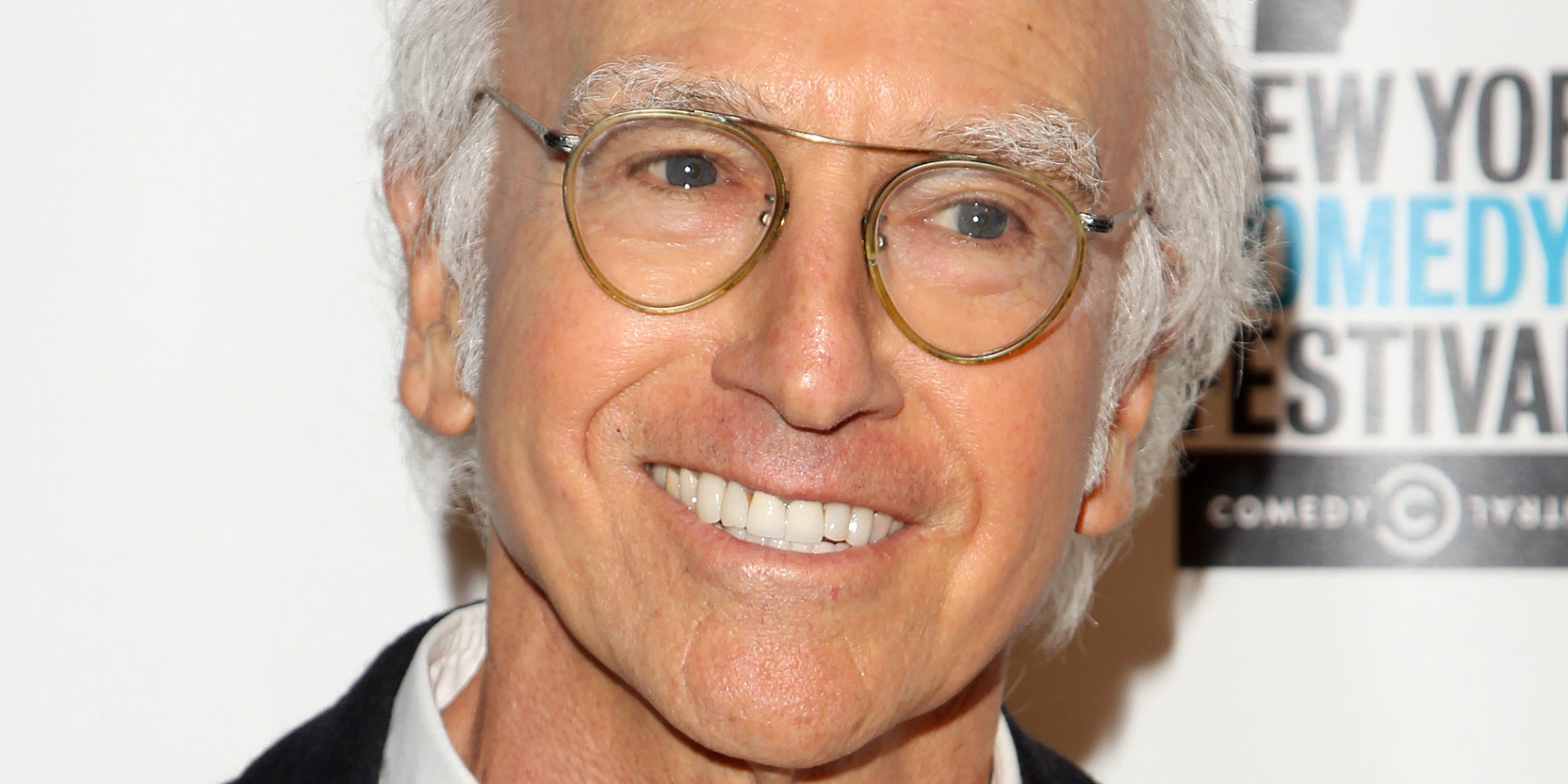 It’s sooner than you think.

It’s been six long years since we’ve had any new episodes of ‘Curb Your Enthusiasm’ – the last one was when Larry David went up against Michael J. Fox and asked the immortal question, “is it Parkinson’s or is he pissed?” But after news that a new series was coming, we’ve now finally been handed the premiere date.

J.B. Smoove – who plays Leon on the show – was introducing The Roots at the Roots Picnic music festival in Philadelphia when he let slip that Curb would be returning on October 1st of this year. HBO swiftly knocked this back with a no comment, but it kinda makes sense because all the other big hitter shows that they have will have come and gone by then i.e. ‘Game Of Thrones’, ‘Ballers’ and ‘Insecure’, and they’ll need something to pair with the premiere of ‘The Deuce’ on Sunday nights. I think it’s pretty safe to say that it will be back there or thereabouts.

As for what we can expect from the series, we haven’t really had many hints yet. J.B. Smoove has mentioned that “everybody’s back” and Jeff Garlin has said that the storyline is “rather insane”, but I suppose you wouldn’t expect anything less from Larry David and the gang. October can’t come soon enough.

For more Larry David, check out this supercut of some of his best insults from the show. Magic.