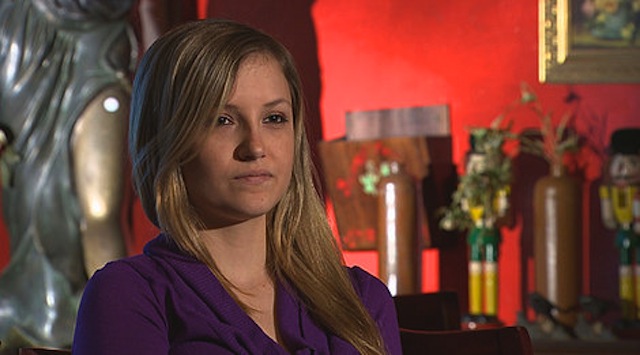 A restaurant owner from Texas has decided to sell his business so that one of his waitresses can afford to have surgery on her brain tumour.

A restaurant owner from Texas has decided to sell his business so that one of his waitresses can afford to have surgery on her brain tumour.

The Kairsehof Restaurant — which De Beyer has owned for 17 years – is officially up for sale and all proceeds will go toward waitress Brittany Mathis’ hospital treatment, which her family can’t afford as she has no health insurance.

“I can’t just be standing by and doing nothing. I have to try something because it’s not right,” said De Beyer.

He added that Brittany’s family had been through a lot in the past, including the sudden death of her father who died in 2000 from a brain tumour no one knew about. Brittany’s mum and sister also work(ed) at the restaurant.

â˜› Check This Out Next: The 6 Weirdest Restaurant Ever

De Beyer hopes to raise around £1 million from the sale of his restaurant – more than enough.

Brittany’s tumour was discovered after she went to hospital for a rash on her leg — it turned out her blood was clotting and scans revealed a tumour in her head.

It’s a word that gets thrown around a lot – but what an absolute legend this guy is.

Watch the news report below: