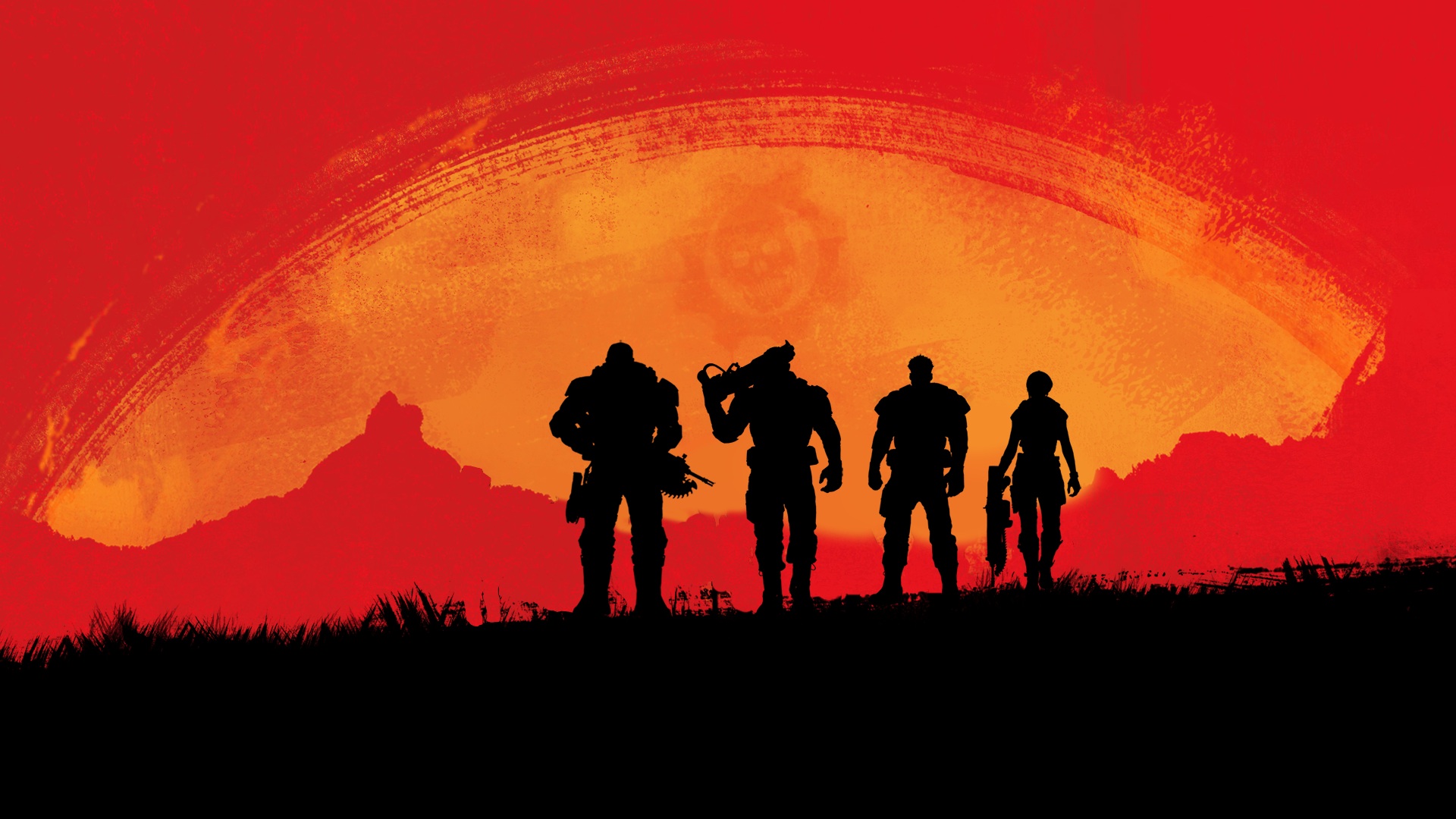 The most anticipated game of 2017.

There have been several rumours and leaks regarding the much-anticipated Red Dead Redemption sequel, making us all the more excited about its upcoming release.

Rockstar Games has been pretty quiet about the release information and nevertheless, tipsters and fans have found some pretty unique ways to leak the game’s release details ahead of the launch.

YouTuber Easy Allies recently posted a preview video called ‘Destiny 2 Reveal Impressions’ which shows Brandon Jones and Michael Huber sharing their impression on the game. Apparently these two were invited to the reveal of Destiny 2 where they were able to test-run a part of the game.

While talking about the reveal, Jones accidentally leaks the release date for Red Dead Redemption 2 by stating that Destiny 2 would come out a week before it (cut to about 15.20 in the video if you’d like to see that bit of information):

It is now confirmed that Destiny 2 will be out on September 8th of this year for PS4 and Xbox One, meaning RDR 2 would be out on September 15th. Rockstar is yet to comment on this date, so as always, it might not be 100% true. Having said that, it did seem like a genuine comment from Huber and also, it has been officially confirmed that RDR 2 will be out in autumn 2017, so that date would make sense. Fingers crossed we get official confirmation soon.