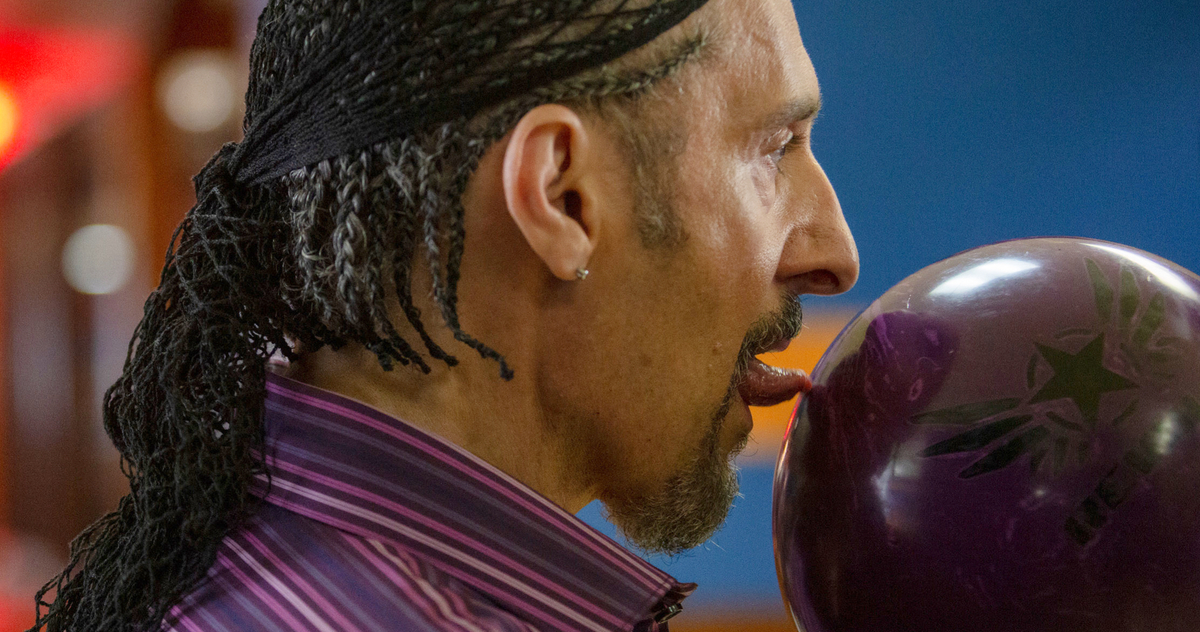 Get the White Russians in.

‘The Big Lebowski’ really is one of those movies that transcended culture and seemingly gets better and better every time you watch it, so it’s no surprise that people wanted to see more from that universe.

It’s taken a damn long time to get there though, with the original celebrating its 21st anniversary last year. Sadly, the spin off isn’t going to focus on The Dude himself, but instead John Turturro’s character Jesus Quintanas, who is freshly released from prison and looking to pick up where he left off.

Here’s the trailer (which for some reason is only in Italian at the moment) and you can find the official plot synopsis under that:

Picking up free-spirited hairdresser Marie (Audrey Tautou) along the way, the three embark on an epic petty crime spree across the rural backroads of New York.

Taking in the idyllic landscapes from the window of a stolen muscle car, the trio spend their days occupied with free love and the pursuit of happiness, and doing whatever it takes to get it.

Sadly, the Coen brothers aren’t directly involved with the movie itself, but they did give their blessing to Turturro to explore the character further as he actually wrote and directed it. I know the trailer is in Italian, but it still looks like it’s gonna be a wild ride with an excellent cast – I’ll be checking it out when it drops on March 20th.

For more Big Lebowski, check out this video of the guy who inspired The Dude. Legend.