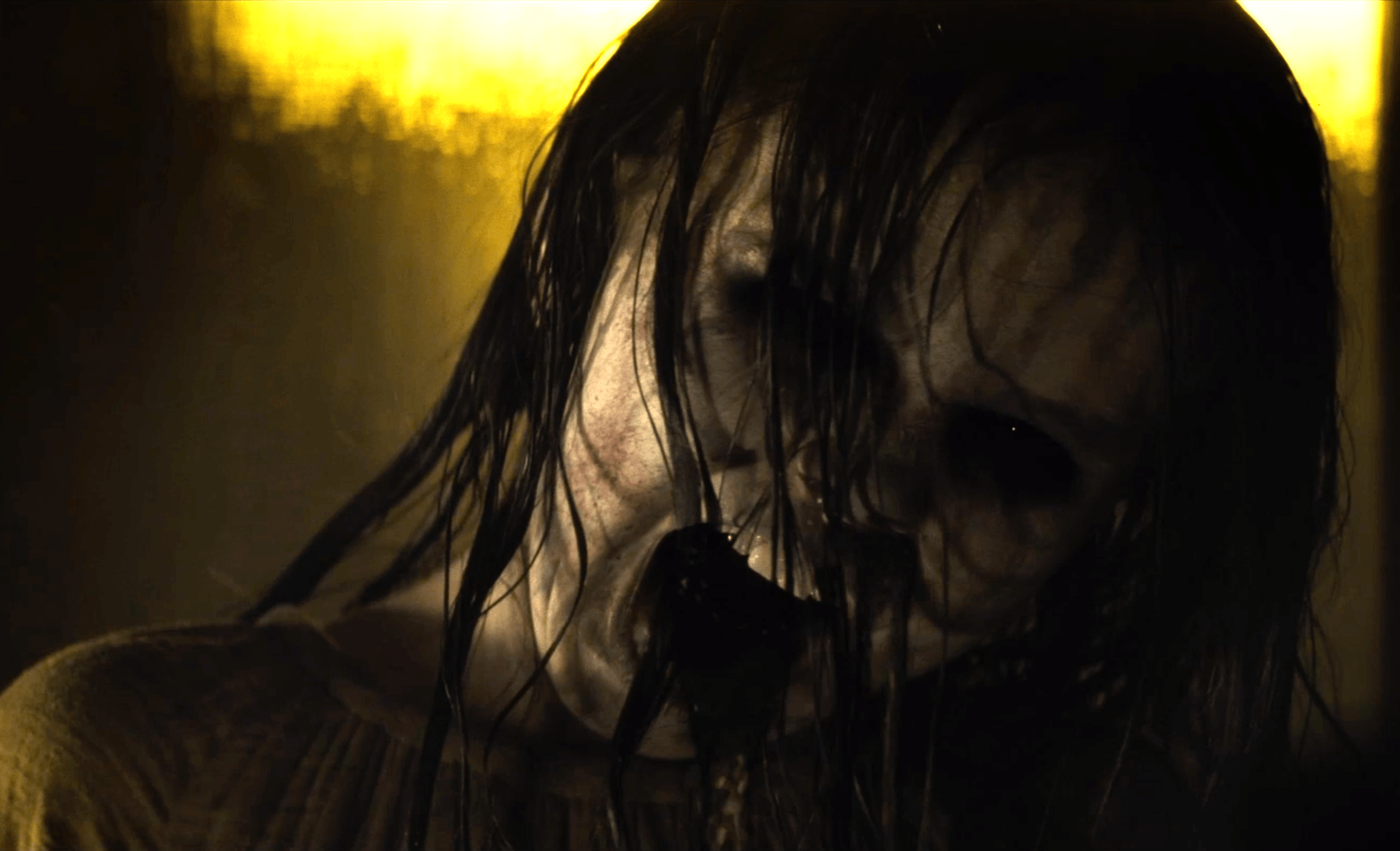 Anyone who reads these pages regularly will know that I’m a fairly big fan of horror movies and although I can’t say I was wildly excited about the reboot of ‘The Grudge’, after watching the trailer a couple of months ago I can at least say that I was interested – it definitely looked like it was going to make you jump.

Unfortunately though these expectations have been wiped off the table after initial reviews have come in from America, with early audiences delivering the movie an F rating according to the CinemaScore rating that was introduced in 1979. It’s only the 20th movie to ever receive this accolade in history, so there’s a feeling there that audiences are probably going to be right about this one when it’s so universally panned.

There’s also no respite for the movie when it comes to the critics either, as it’s currently sitting on 16% on Rotten Tomatoes as well. Oh dear. 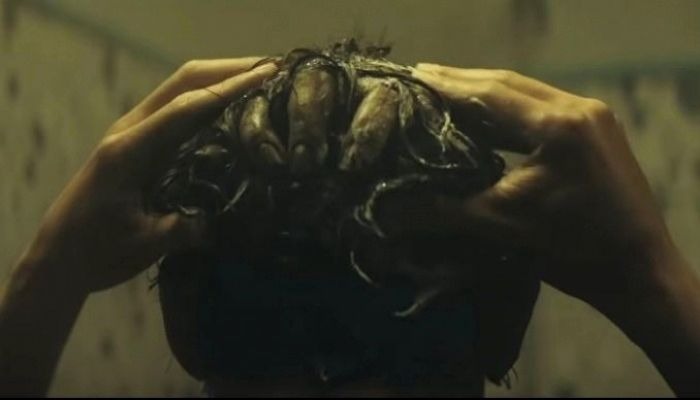 Basically sounds like it’s going to be completely terrible, but if you did have your heart on seeing it then there is perhaps some hope that it won’t be that awful as some of the movies awarded an F on the CinemaScore rating in the past have actually been fairly decent e.g. Mother! Killing Them Softly, Bug, Wolf Creek.

It does appear that does are all fairly arty movies that people went into expecting something completely different which is probably why they’ve been rated so badly. Can’t really see the same line of logic applying to a movie like ‘The Grudge’ though, can you? Oh well.

For more of the same, here’s the trailer to ‘The Grudge’. Maybe make your own mind up about it?