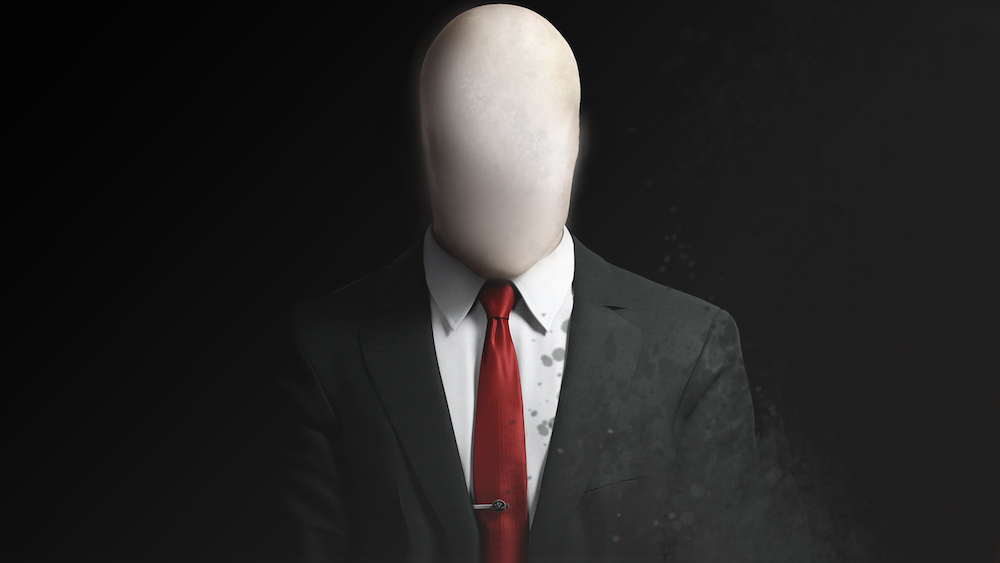 Is this proof that Slender Man is real?

Anyway, Christine managed to take this photograph of what she believes to be the Slender Man. She even drew a ring around where you’re supposed to see him. We’re pretty sure it pretty much unequivocally proves the existence of the Slender Man and we’re sure you’ll agree when you see it. Check it out below: 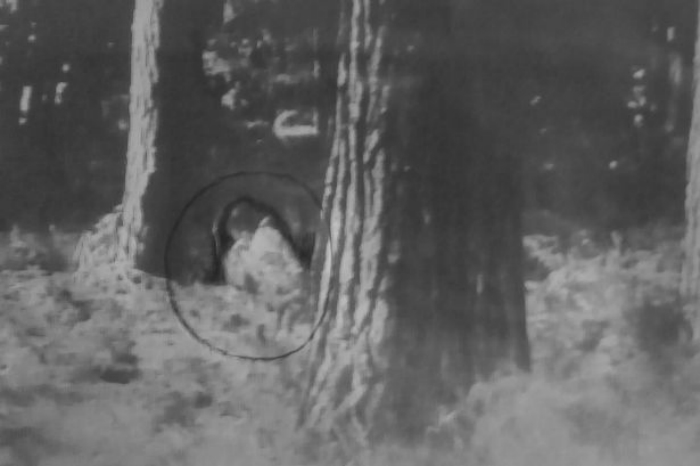 Ok, I was joking. I can’t even see anything where she circled the photograph and on top of that why is she shooting in black and white in the first place? Oh yeah – so that anything she does get on camera is even more ambiguous than if it was in colour, of course.

Here’s how Christine attempted to justify her sighting:

I have been going up those woods for months and taken lots of photos but I had never noticed this before.

It kind of looks like the top half of Slender Man like his shoulders and head, with the bottom half covered by bushes.

I couldn’t believe it. It could well be him.

It would make sense after all these other sightings.

It’s really exciting that this could actually be a picture of him caught on camera and the only one so far.

Yeah, great justification there. What it really sounds like is that Christine heard about these Slender Man sightings, then went back through all her photographs and found a really obscure shot of something that maybe looks a really tiny little bit like it might have something to do with Slender Man, possibly Photoshopped it or turned it from a colour to a black and white exposure, then contacted her local newspaper and sold it for a pretty penny. Sound about right?

She should probably just stick to that because it’s probably going to make her more money than being a medium.