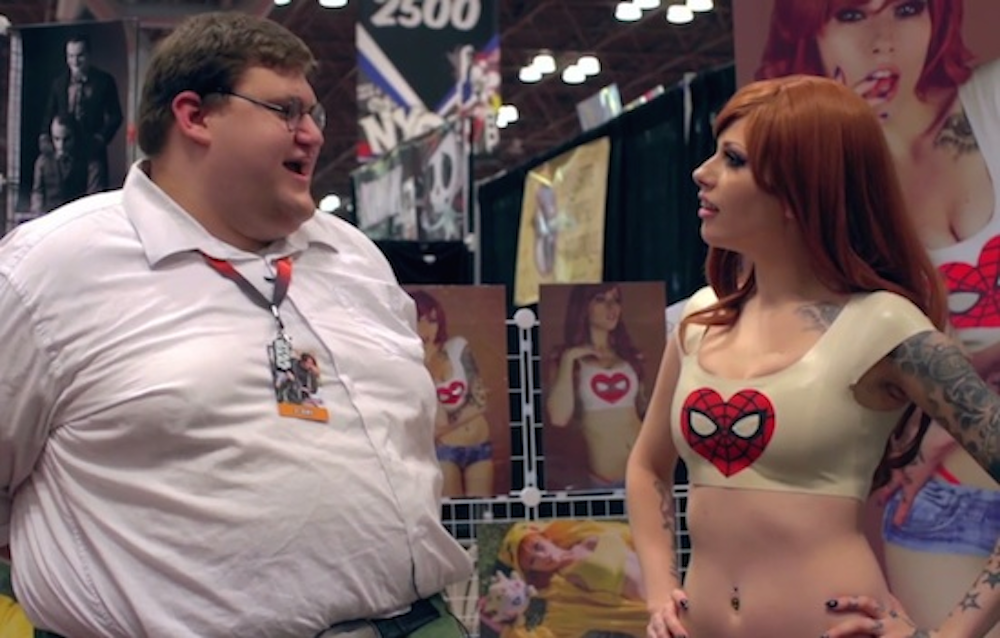 Just listen to him, that’s Peter Griffin right there.

This video follows Robbie Franzese going to New York Comic Con as Peter Griffin and lets you get get inside his head, as he attempts to become a comedian and voice actor. He’s already got Peter Griffin down so I would say he’s well on his way. Sure, that’s mainly down to his appearance but the fact that he also nails the voice and mannerisms is testament to his ability as an actor.

Robbie can also do pretty much every cartoon character so it’s a surprise that nobody is picking him up to do any voices. This video might help him with that though – good luck in the future dude.