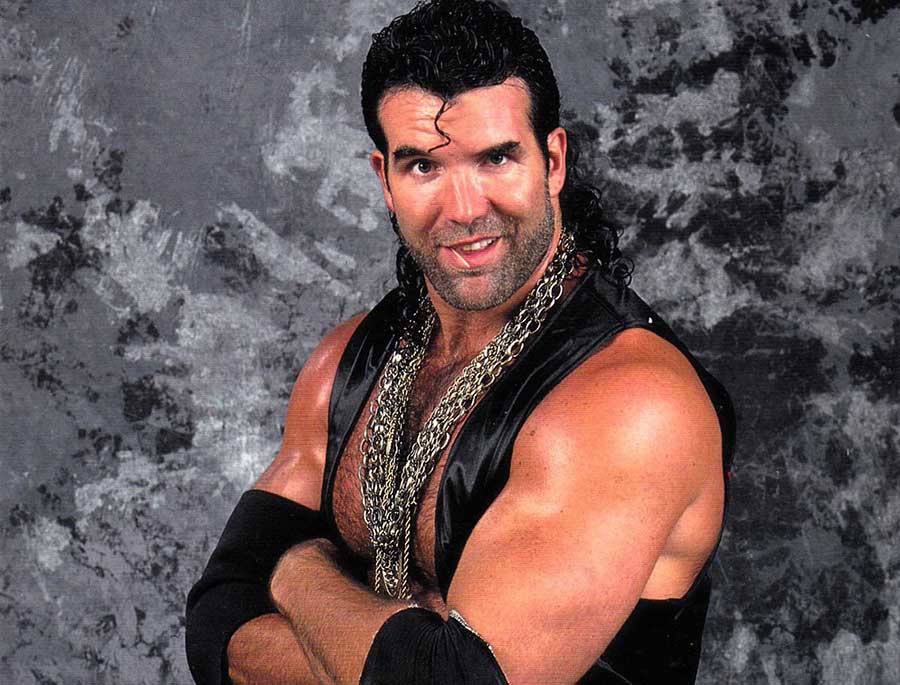 The Bad Guy is completely wasted these days.

Nothing more depressing than seeing the invincible wrestlers from your childhood turn into absolute wastemen in old age, but sadly that was the case with Scott Hall AKA Razor Ramon when he turned up at this independent wrestling event in New Jersey on the weekend looking like absolute crap. He ended up being escorted away from the event and his meet and greet with fans was cancelled:

Sad really, though I suppose on one hand this is Razor Ramon we’re talking about. The dude’s nickname was ‘The Bad Guy’. When you invite The Bad Guy to any event whether it be some budget wrestling show in the middle of the park or round yours for dinner, you should expect to get a drunk, cocky, fake Cuban villain who makes no sense when he talks every time.

Watch this video for some more insight into Razor Ramon’s past, and possibly why he ended up as screwed up as he did. Let’s hope he sorts himself out quick time.