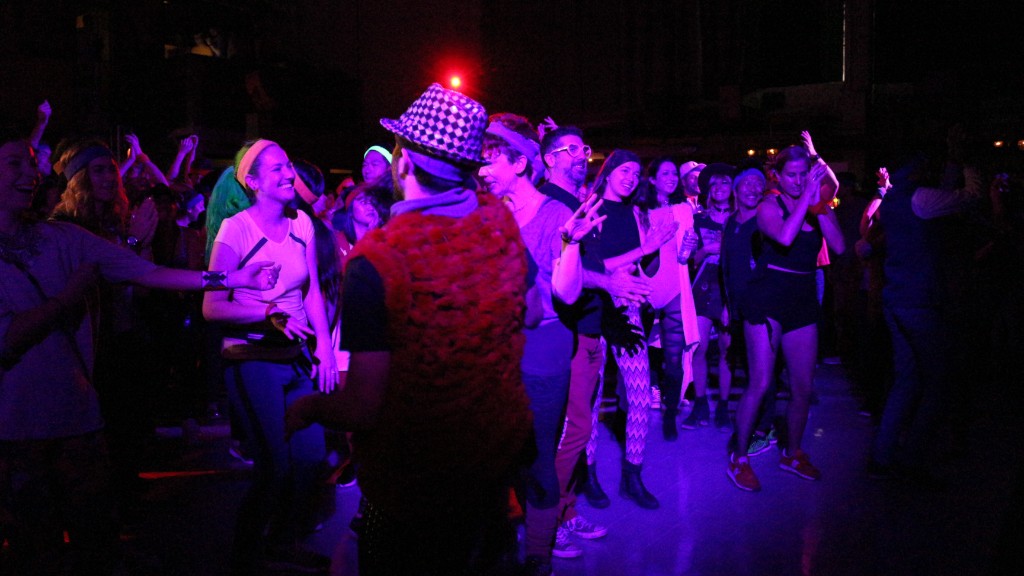 Normally party planning takes a lot of time, money and creativity. Not to mention a LOT of stress. However, soon the jobs that would normally take up valuable human time will not only be sorted by technology, but they will also be enhanced by it. And that’s the exact aim of computer hardware company IBM.

In many ways, we started Daybreaker out of frustration that no one was dancing at nightclubs anymore and connecting authentically because everyone was on their cell phones and digitally divided.

This is the first time I’ve seen technology enhance a dance party experience instead of take away from it.

Here’s how it works: Daybreaker organisers asked partygoers to provide their Twitter handles when they registered for the party. The supercomputer Watson analysed their social media and answers to curate a special dance party that would please all of the attendants’ personality traits. Pretty nifty idea if you ask me. 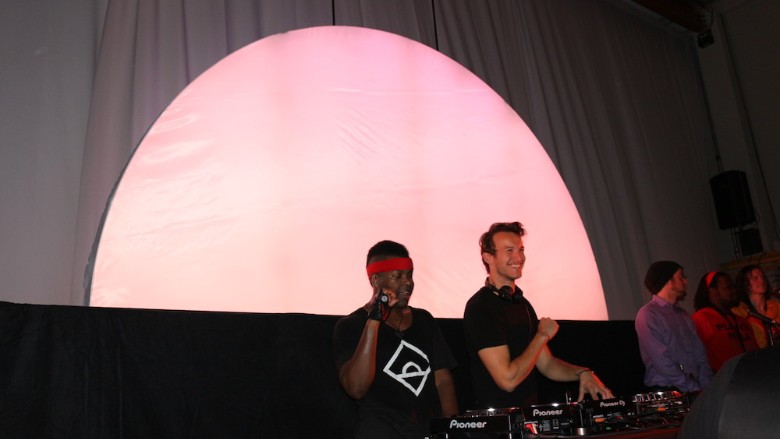 If you weren’t aware of Watson, this supercomputer is able to source over 200 million pages of information and access 90 servers to answer faster than even the highest functioning human being.

For the party, Watson split up all partygoers into three groups based on their strongest personality trait and then assigned them colours: yellow for the expressive, purple for the conscientious and red for the outgoing. Watson was then in control of the dance floor lights and made a colour shifting LED sun rise inside the venue:

We had a giant dance floor with 500 people in it that would change colours based on people’s energy and taste.

This shows that we’re all different, but we can be together—especially in the face of all this divisiveness.

Pretty impressive. And this is only the beginning for the use of technology in place of human jobs. Imagine what implications this has for the future of artificial intelligence. Exciting stuff.

To read an AMA with an artificial intelligent brain, click HERE.