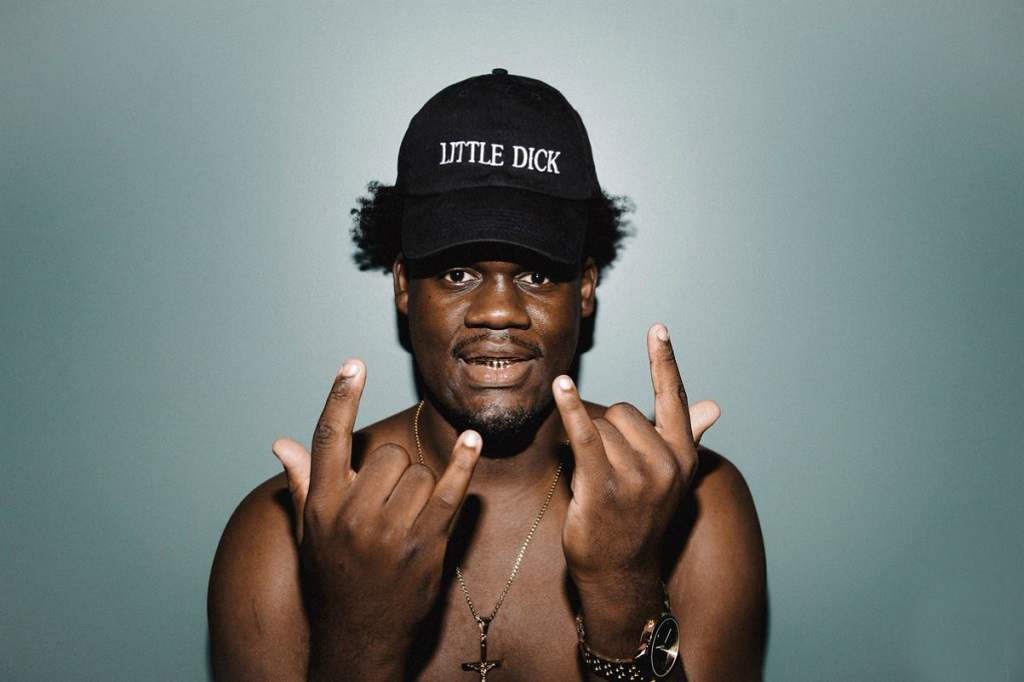 When you fiend the beef.

One of the best things about rap/hip hop is how the artists regularly write songs about other artists that they hate and completely rinse each other in them. You don’t really see that in other forms of music at all.

Upcoming talent Ugly God has taken the unusual step of recording a diss track not about some other rapper who stole his girl, but himself instead. Guess he must really have some self esteem issues or something.

The song is fittingly titled ‘Fuck Ugly God’ and will appear on his first mixtape – epically titled ‘The Booty Tape’ – which will also feature Lil Yachty, XXXTentacion and Ski Mask The Slump God. You can hear it below though:

Yep, can definitely tell that this guy has got a future in the game. Particularly liked it when he called himself a hoe and a one hit wonder, and that chorus is just so catchy and insightful, right? Big talent there.

Also, if you haven’t heard of Ugly God here’s another little aside about how much of a badass he is: he used to go by the name ‘Pussy Bacon’, but had to change it to Ugly God when his parents found out about it. I’m not even going to say anything about that, make of it what you will.