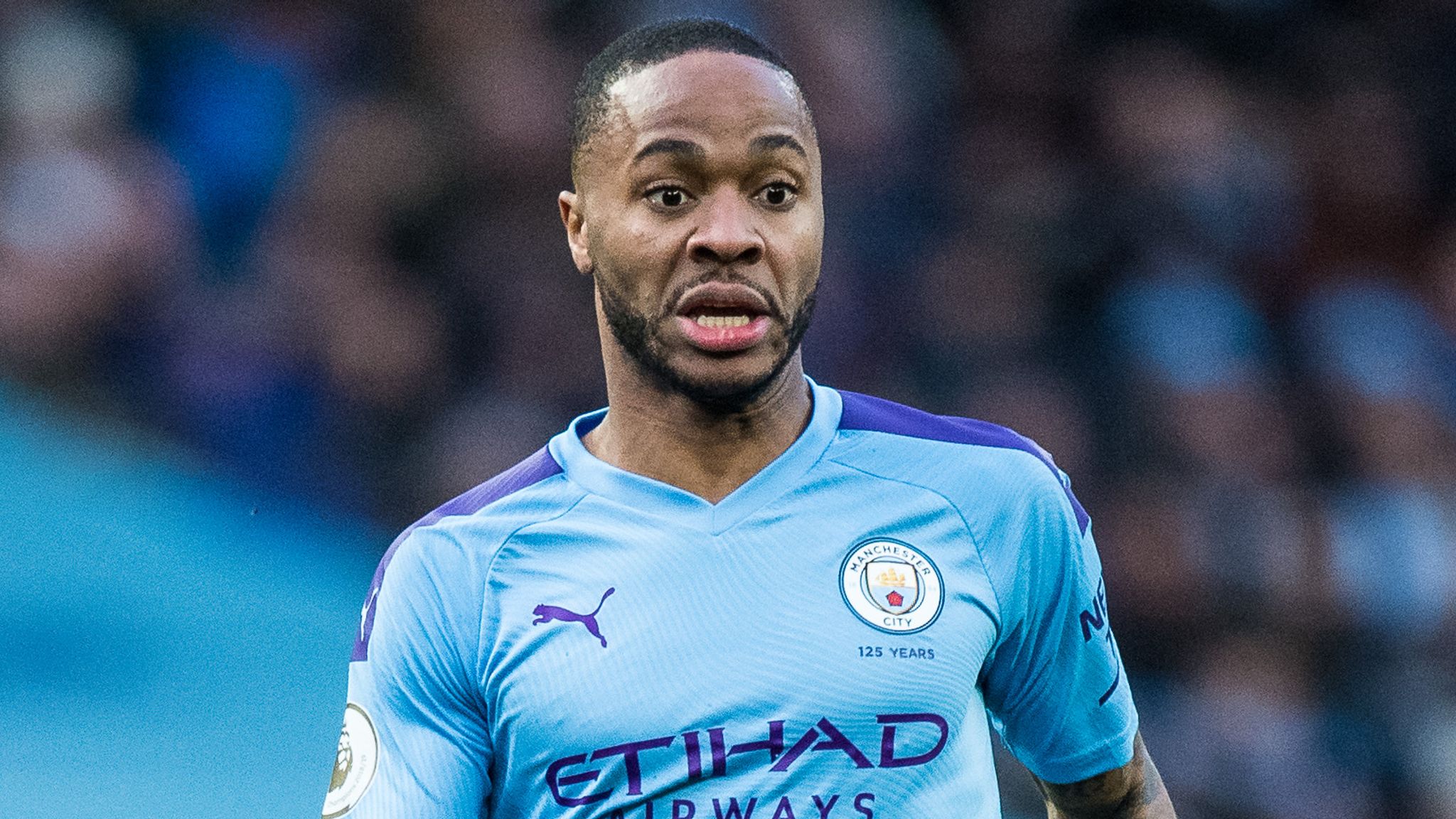 Whenever there’s a gap between games in football – such as the one we’ve all had to endure for much longer than we originally thought we might – transfer speculation begins. It’s a way for newspapers to fill their back pages until they have concrete news to report on. Sometimes it’s accurate, sometimes it’s wide of the mark, and sometimes, on very rare and very special occasions, it appears to be so nonsensical that it falls into the ‘so insane that it might be true’ category. Into that category, we present this utterly unbelievable rumor; apparently, there’s a chance that Manchester City winger Raheem Sterling might swap blue for red and join Manchester United this summer.

On the surface, this appears to be preposterous. Manchester City has dominated Manchester United at the domestic level for the past decade. When United was last challenging for league honors, Sterling was barely more than a schoolboy. Challenging for top honors is important to Sterling; it’s the whole reason that he left Liverpool to sign for Manchester City in the first place. So far, that strategy has worked well for him. He’s won every trophy in the English game, and if City is able to lift the European Champions League trophy this season, he’ll have completed his medal collection as a professional. A move to Manchester United at this stage of his career could only be described as a step down.

We never like to say ‘never’ in football, because this is a sport in which strange things sometimes happen, and players sometimes accept transfer deals that don’t appear to make much sense of the surface. The odds on this move going through, though, are surely so long that a bookie wouldn’t even offer them. You’d probably get better odds of hitting an instant jackpot on an Online Slots UK than this transfer going through. Even if you were fortunate enough to land an instant win on an online slots game, you’d be less lucky than Manchester United manager Ole Gunnar Solskjaer would be if he somehow pulls this deal off. At the same time, though, we should allow for the unforeseeable. Some players do hit big money first time at online slots. Some transfers do happen against the odds. With that in mind, is there anything to show that there might be some truth to the story?

The first place we should look in order to answer that question is directly at Raheem Sterling. He was a good player when he arrived at Manchester City. He’s now a great one. By all accounts, Pep Guardiola took a personal interest in Sterling’s development and helped him to polish his end product. He doesn’t just cause problems and tee up other people anymore; he scores goals himself. He can run, pass, tackle, shoot, and link up play. He’s a complete footballer – and yet he appears a lesser footballer than he was last season. Comparing statistic to statistic, Sterling’s form has dropped off alarmingly as City have fallen behind Liverpool in pursuit of the Premier League trophy. Might he have achieved all he can at the Etihad Stadium already? Does he feel that he’s peaked as a Manchester City player? If so, he might be looking around for something new.

Earlier on in the season (and doesn’t that seem like a long time ago now?), there was a slight suggestion that Sterling might have decided that time is up for him at City. In an interview that he probably assumed would never make the British papers, he appeared to express interest in a move to Real Madrid. He didn’t go as far as saying that he’d like to go this summer, or that he’s waiting for Madrid to put a bid in for him, but it wasn’t the usual response of a player who’s happy with their current situation. Most professionals will insist that they’re happy at their current club, and submit a transfer request behind closed doors if they’re not. Sterling had no problem making eyes at the Bernabeu in public. Ever since that moment, there have been quiet whispers among Manchester City fans that this might be Sterling’s final season in blue.

To leave Manchester City for the white shirts and bright lights of Real Madrid would be one thing, but to leave City and make the short trip across Manchester to join United would be quite another. United is a club that is still in the process of rebuilding. The recent addition of Bruno Fernandes appears to have solved a problem for them, and Marcus Rashford and Mason Greenwood may turn out to be exceptional strikers given another year or two to develop, but United aren’t title contenders this year and are unlikely to be title contenders next year either – unless Sterling believes that he could be the factor that turns them into title contenders, and that’s what appeals to him about the idea. There’s a little fact about Raheem Sterling that most people don’t know. He grew up supporting the Red Devils, the same way recent loan signing Odion Ighalo did. Might that be enough to persuade him to take a chance on a United move?

Sterling isn’t the only name on Manchester United’s ‘wanted’ list as they look ahead to a summer of rebuilding. Their pursuit of Jaden Sancho has been documented in the press for more than a year. The club hasn’t denied that Solskjaer would be very happy to add Aston Villa midfielder Jack Grealish to his squad, too. There probably isn’t room at Old Trafford for both Sancho and Sterling, so if both possibilities opened up to the club, Solskjaer would have to choose one or the other. Ironically, Sancho is also believed to be a target for Manchester City. Could it be that one Manchester United transfer target ends up going to the Etihad to fill a hole created by another? Stranger things have happened. As we said at the start of this article, this is football. Nobody knows what’s coming next.

Even after exploring the possibilities and the potential reasoning behind Raheem Sterling moving to Manchester United, we still don’t think it’s likely to happen for one simple reason; Manchester City have no need to sell, and there’s no way they’d let one of their star players join their biggest rivals. Sterling may well leave the Blues this summer – but we think he’ll end up in Spain.