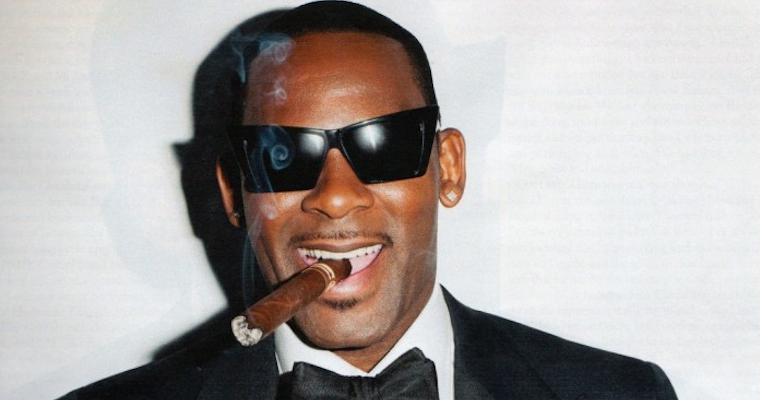 With R Kelly dropping his eleventh studio album this month, we take a retrospective look at the crazy of his most successful hit: Ignition (Remix).

I believe that it is the duty of the unemployed or those with a lot of spare time on their hands to delve into important matters. Matters that those in full time work have pondered but never really gotten a full grasp on. Well, today I am going to be that guy and today’s topic of discussion you ask? An investigation in to the lyrics of R Kelly’s superb hit Ignition (Remix).

Now all I know is that the track was released in 2003 (a great year for us all I’m sure) and became the most successful single of the noughties. I have fond memories of the exact moment the song dropped in the UK. It felt revolutionary. It was the catchiest song of all time.  Even the school grebs (me) couldn’t resist its pull. It was only knocked off the top spot by Goth Metal behemoth Evanescence with their atrocious contribution to rap-metal via ‘Bring me to Life’.  Admittedly, when I first heard BMTL I actually thought it was a treat, which leads me to ask, did people lose their minds during the first part of the 21st century or something? SERIOUSLY, WHAT WERE WE THINKING?

Anyway, as per, I’m wandered away from the point. What I am trying to say is, even though Ignition was a certified banger of a song, (a song so banging that at most parties it’s used in times of emergency, like when the ladies are starting to depart the dancefloor because some douche thinks it’s cool to put a random Krautrock song on that only he and his loser mates know. Goddamn I hate you Tom Owen) no one has really made any probing inquiries in to just how whackjob the lyrics actually are. Sure, you can snigger and be like “nah but Same Girl is the real crazy one”. Well yeah, but Ignition still has its moments.  Let’s crack on.

No I’m not tryin’ to be rude,
But hey pretty girl I’m feelin’ you
The way you do the things you do
Remind me of my Lexus Coupe

Right, the first two lines are absolutely fine; a great little gambit to initiate conversation with the opposite sex. Who doesn’t wanna be told by the dude that wrote the Space Jam theme that you’re fly? However, following that up by a comparing her to a Lexis Coupe, are you mad? You’re really gonna base the whole of your serenade around car metaphors? Really dude? REALLY?

Look, this is the 2003 Lexus Coupe. It’s not even that sexy of a car. It’s bulky and a bit angular. Why not a curvy Fiat Punto? A Small, sexy and elegant car. Oh well.

Hmm, this isn’t as bad but the imagery that I conjure up in my mind of a football coach is the stereotypical middle-aged ‘wanted-to-go-pro-but-was-sidelined-by-a-knee-injury-so-now-I’m-fat-and-bald-and-angry’ type of guy. This would not sit well for me if I was the said lady but I guess he brings it back by telling her that her sports instructor-like aura is making him want to have sex with loads of other women. “Damn girl, you’re so fine that I wanna be a player forever”. Sexy AND romantic.

â˜› Read Next: Reporter Almost Dies By Getting Hit By A Baseball When Taking The Most Dangerous Selfie Ever