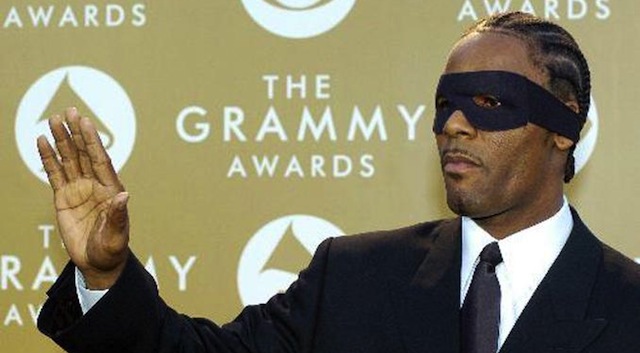 Last week, R. Kelly tried and failed to host his own personal Twitter based AMA through the hashtag #AskRKelly, which isn’t the best idea when you have a history of pissing in young girls’ mouths.

Last week, R. Kelly tried and failed to host his own personal Twitter based AMA through the hashtag #AskRKelly. Fortunately, the users of Twitter saw the beautiful dug hole (if not made by Kelly’s own fair hand, then by that of his team of publicists) and offered to crowd around it, pick up a shovel and lend a hand.

I want all my fans and everyone out there to know that this is REALLY me answering your questions, so fire away #AskRKelly #BlackPanties

The R&B singer, who silenced dozens of lawsuits from underage girls with out of court cash settlements, married Aaliyah at age 15 and was charged with child pornography after featuring in that video (where he filmed himself in his basement pissing in a young girls mouth whilst ordering her to call him ‘Daddy’) somehow thought that this would be a good idea. The internet came out in full force, and I’ve compiled what I believe are the best tweets from the crop. Enjoy:

#AskRKelly …@rkelly ..why did your stylist find it necessary to dress you up as the World Cup? pic.twitter.com/LH2qTisxAo

@rkelly so in “Seems like you’re ready” you were talking about girls who just started puberty or nah?… #askRKelly #blackpanties – Blossom (@cotton_candy28) December 10, 2013

On a scale from 1 to 10, how old is your girlfriend? #AskRKelly

When you wrote 12 Play, were you teaching your boo how to count? #AskRKelly

#AskRKelly on a scale of blue ivy to willow smith what’s the oldest female you would date?

Are you sure there’s nothing wrong with a little bump and grind? #AskRKelly @rkelly