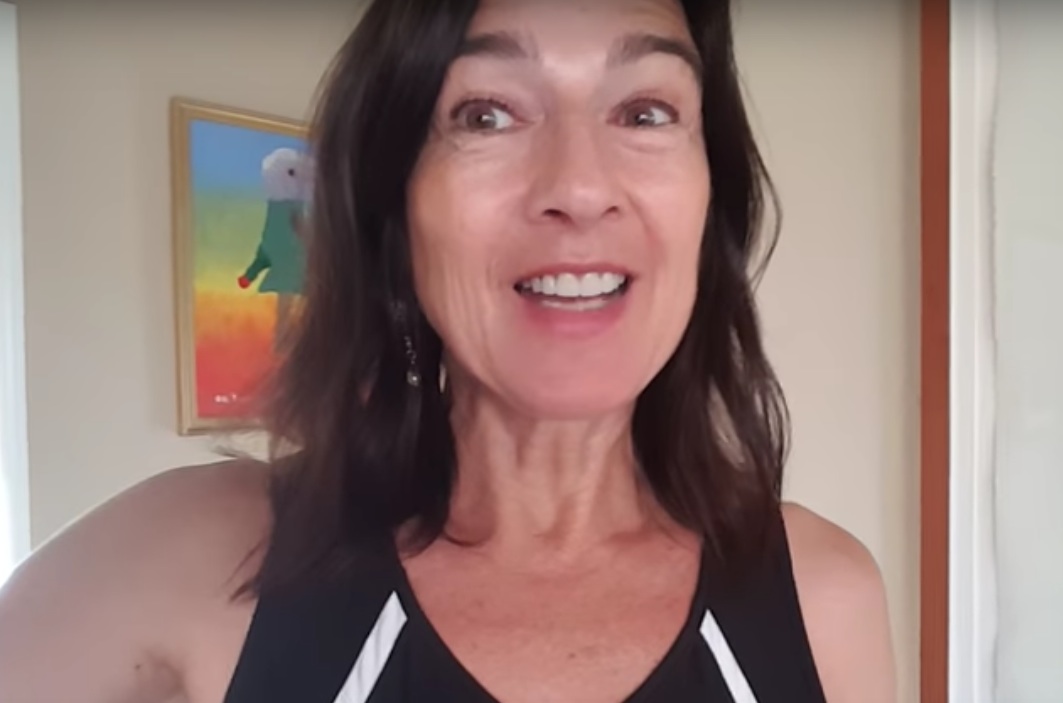 A prostitute and well known YouTuber has announced via a vlog that she has taken the decision to charge obese men $50 (about £40) extra if they want to have sex with her.

She also stated that she is considering adding the charge onto appointments for men suffering from erectile dysfunction too. Seems a tad harsh when your job is to sexually assist men who can’t normally get laid.

Schahrzad Morgan reasons that she enjoys the sex less when it’s with someone who is obese, before launching into a pretty ruthless rant about fat guys in general:

“Obese men in bed are like McDonald’s Hamburgers vs. a fresh Angus steak.” Savage, but I guess that’s her opinion. She’s clearly doing well for herself, so I’m sure her chubbier clients are willing to pay the surcharge.

This isn’t the first time Schahrzad has sparked controversy with her opinions. Check out the time she went on a bizarre online rant after one of her customers finished up too quickly.