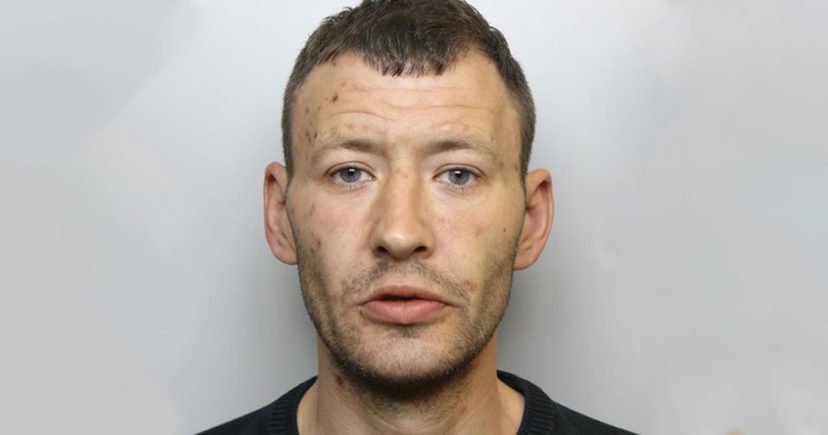 They say that what goes around comes around and nothing could be more appropriate than in this next story, where a prolific burglar really does get his comeuppance.

40 year old Christopher Hastings has over 50 convictions including 39 for burglary and decided to get one more when he broke into a house in Leeds on May 3rd and stole a rucksack contained a bank card, a national insurance card, mobile phones and tickets worth £1,000 whilst the residents were asleep. He was arrested when CCTV footage of him using the bank card at a local shop to buy a whole bunch of different goods – but not before he also stole £252 worth of alcohol from a Morrisons in the city centre as well. Sounds like a really great person doesn’t he?

Don’t worry because Hastings is going to get what’s coming to him. His lawyer Richard Reed said the following to the judge during his sentencing: 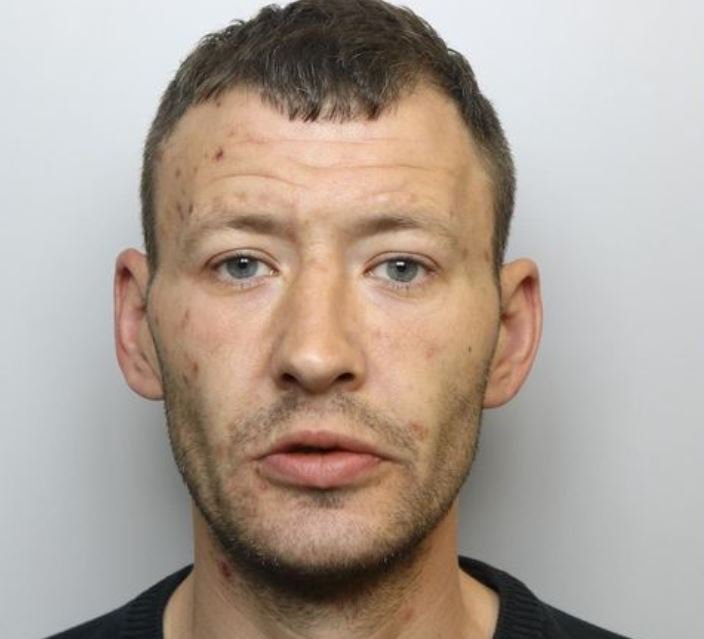 He now knows what it is like to be burgled.

His council house has been cleaned out. He was targeted by a criminal when he was in custody.

Obviously has some insight now to know what it is like to be on the receiving end now.

He only became involved in burglary when he was stabbed by a samurai sword and suffered from post traumatic stress disorder.

Due to the delays in getting counselling he started taking drugs and that led to the slippery slope of becoming involved in burglary and fraud.

Errr bit of a weird thing to drop in at the end there? Can’t imagine that Hastings was just walking around minding his own business when he was stabbed with a samurai sword there can you? Kinda the thing that gangsters and criminals get involved with isn’t it? Just saying.

Reed’s ploy didn’t really work though as Hastings was sentenced to two years and five months for his latest burglary. Maybe now that his house has been cleared out he might have learned his lesson though. Kinda doubt it though.

For more of the same, check out this pizza shop robber getting absolutely battered by robbers with pizza sauce. Hold the anchovies.