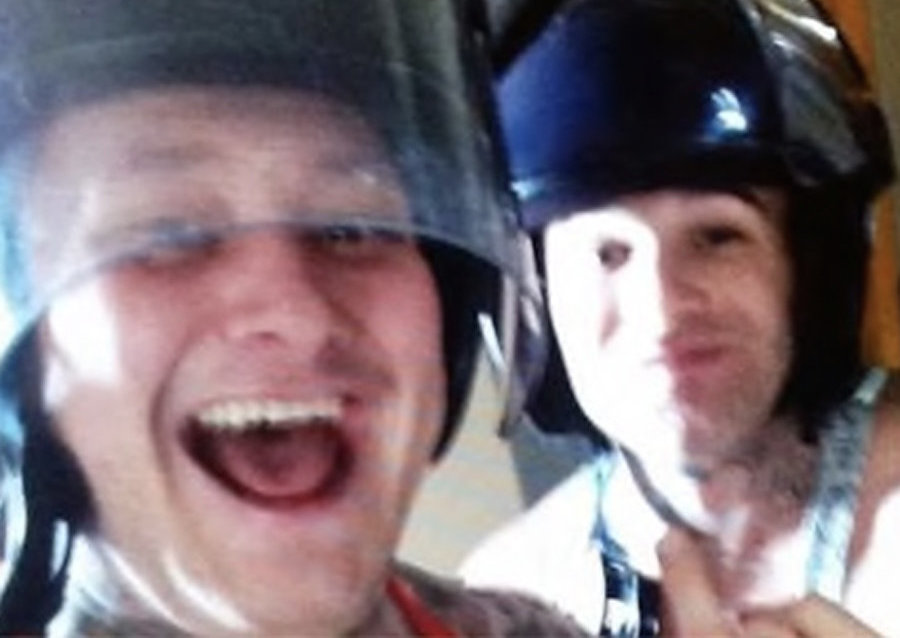 I’ve got a lot of friends from Wolverhampton and it was once voted the sixth worst place to live in the whole entire world, so I feel like I’m qualified when saying that I don’t blame the prisoners at HMP Birmingham for smothering shit all over themselves to prevent being moved there. If the city is that bad, imagine what the prison must be like.

The news comes after last week’s riots at Winson Green prison in Birmingham. Several of the inmates have been turfed out of the prison to prevent a repeat of the incident, but some of them were not happy when it emerged that they might have to be relocated to Wolverhampton. So they decided to cover themselves in shit in a bid to avert the transfer.

However, unfortunately for them it looks like they covered themselves in shit for nothing. An inside source said the following: 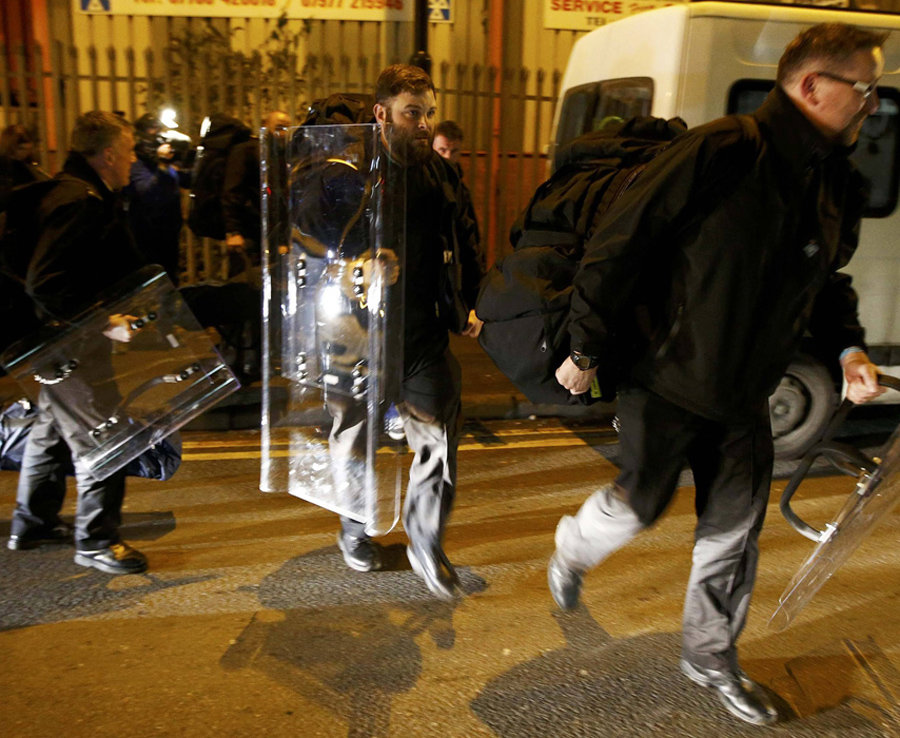 There have been a lot of ship-outs but the last few started a dirty protest.

The prisoners even started throwing faeces at screws.

However, the officers got dressed up and carried them out.

It seems that anyone who can be identified from CCTV will be moved regardless of any ‘dirty protest’.

Officers have said move compliantly or risk being moved by force.

Seems like the guards aren’t suffering any kind of horseplay after the riots last week. I suppose you really do need to put your foot down after situations like that though to show them who’s boss, even if it means marching through a literal storm of shit to make your point. Fair play.

Again, can’t say I blame the prisoners for not wanting to go to Wolverhampton, but if you’re gonna smash up the prison, then you’re going to have to deal with the consequences. Unlucky.

For more people getting covered in poo, check out this whale crapping all over some deep sea divers. Stinky.