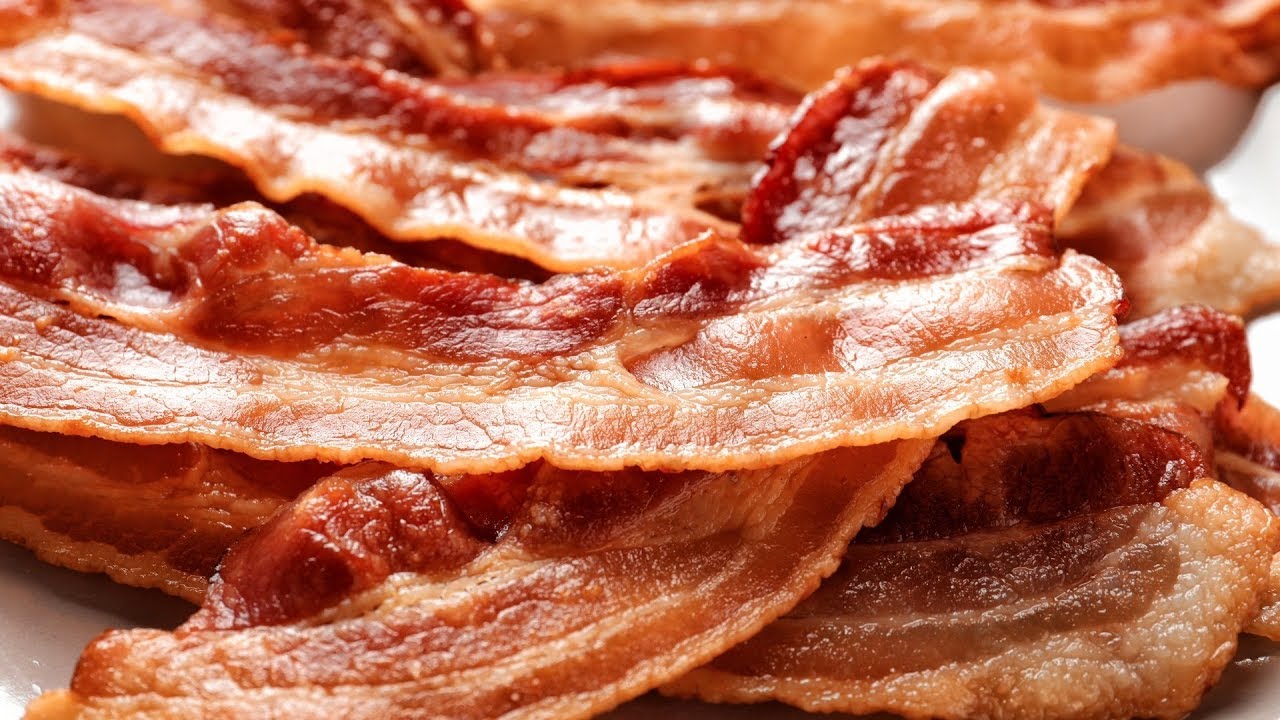 I gotta say that I think bacon is by far and away the best meat out there, so this latest news is really going to negatively affect me as well as many of you reading this.

It turns out that the price of bacon in this country is set to soar in the coming months and not because of a no deal Brexit. No, in fact it’s all to do with an outbreak of African swine flu in China apparently and this has already seen the price of bacon rise by 40% since the start of the year. Ouch.

You’re probably thinking how the heck can that affect the price of bacon in this country, so I’ll put you out of your misery. It turns out that this has sparked an increased demand from German and Danish suppliers for the pork products from East Asia and this has had a knock on effect in prices all over the world. That’s annoying isn’t it? 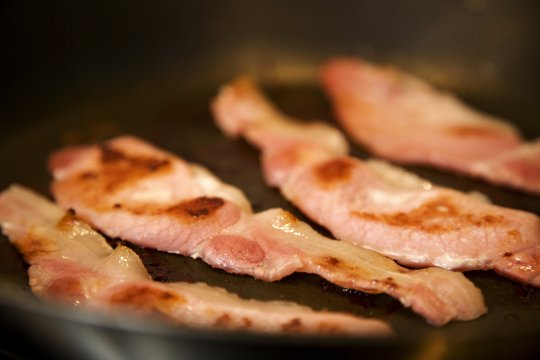 Brexit has been a driving force behind the price of pork throughout the first quarter of 2019, but the outbreak of African swine fever has mounted pressure on the market.

The current increased demand that faces European suppliers makes it increasingly likely that prices will continue to rise throughout the rest of the year.

Beacon will work closely with its leading suppliers to monitor these increases to ensure that demand does not outstrip supply and to mitigate price increases as much as possible.

Thanks Beacon but it doesn’t sound like you’re doing that great a job of it if prices have already risen by about 40%. Pull your finger out there Charles.

Not really sure what they can do about it either – there’s no current vaccine for African swine flu and it can be transferred via living or dead pigs or humans who come into contact with it. Doesn’t sound like it’s stopping any time soon, despite Beacon’s best efforts. Keep trying though – we need you to bring home the bacon. Literally.