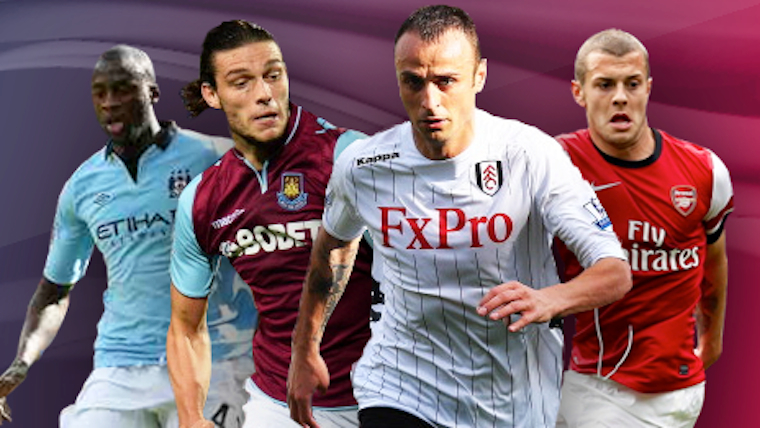 Who could it be? You’ll probably be disappointed but it’s still a pretty jokes picture.

You always know when you see a headline say something along the lines of ‘Premier League footballer’ that it’s going to be some crappy player who plays for some shitty team because if it was a real celebrity footballer like Wayne Rooney or Robin Van Persie or David Beckham or someone it would just say their name because people would read it obviously because these guys are ACTUALLY famous, whereas if the headline was Liam Ridgewell caught wiping his butt with £20 notes nobody is going to read it because nobody gives a fvck about Liam Ridgewell because nobody knows who the hell he is. But if you change Liam Ridgewell to Premier League Footballer then boom, everyone’s reading it. So yeah sorry for using that one but I’m sure you see why I did it and at least I was straight up about it unlike a bunch of  other websites.

So yeah, Liam Ridgewell, who is he? He’s currently playing left back fro West Brom and he’s petty good. I’ve actually got a bit of a soft spot for him as he played left back for Birmingham when we won the cup, and even though he came across from fvcking Villa and scored own goals against them in derby matches at least a couple of times he tried pretty hard and scored a few goals and was a pretty decent player all in all. Still, I don’t think it’s that cool that he got pictured wiping his butt with £20 notes, although it is kinda funny/depressing that even lower end Premier League players earn so much money that they can afford to do shit like this for lolz. Although I guess that’s the exact same reason he’s using £20 notes and not £50 notes. Check out the picture below:

It’s also quite funny how shit his bathroom is considering he probably earns more in a week than I earn in a year. Of course, Liam Ridgewell was pretty pissed off that the picture has been made public as everyone now thinks that he’s a major twat and he tried to get away with it by issuing the following statement: ‘The photo was taken in the privacy of my home around eight months ago as a joke to wind up a mate, who I had just won a personal bet with. I only intended him to see the photo but now it’s public, I can understand how it will be viewed. I am sorry for any offence it causes.’ I guess this makes it slightly better – I mean he wasn’t just wiping his butt with £20 notes because he ran out of toilet paper – but it’s still a pretty twatty thing to do and everyone will probably always talk about it when they think about Liam Ridgewell rather than anything that he actually achieved during his career.

â˜› More: I Like Big Butts And I Cannot Lie