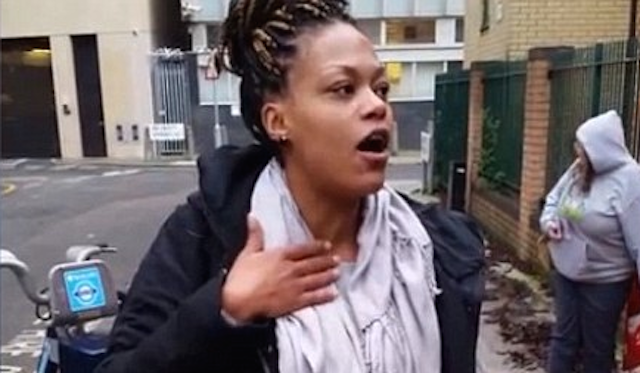 Abortion is obviously a massively touchy subject but this pregnant woman seems to get it right as she goes in hard on some anti-abortion protesters standing outside a London hospital and filming people going in and out in an attempt to name and shame them.

The video was posted by political journalist and activist Sunny Handal, who himself was outside the clinic trying to stop the abortion protesters from recording women going out, when the unknown woman walks along at about 1:20. She completely lays the smackdown on the protesters for a good minute or so, carefully articulating a pro choice argument to them. The Rock would be proud.

The protesters respond to her arguments by looking sheepish alongside a deafening silence. Absolutely told. Respect to this woman.