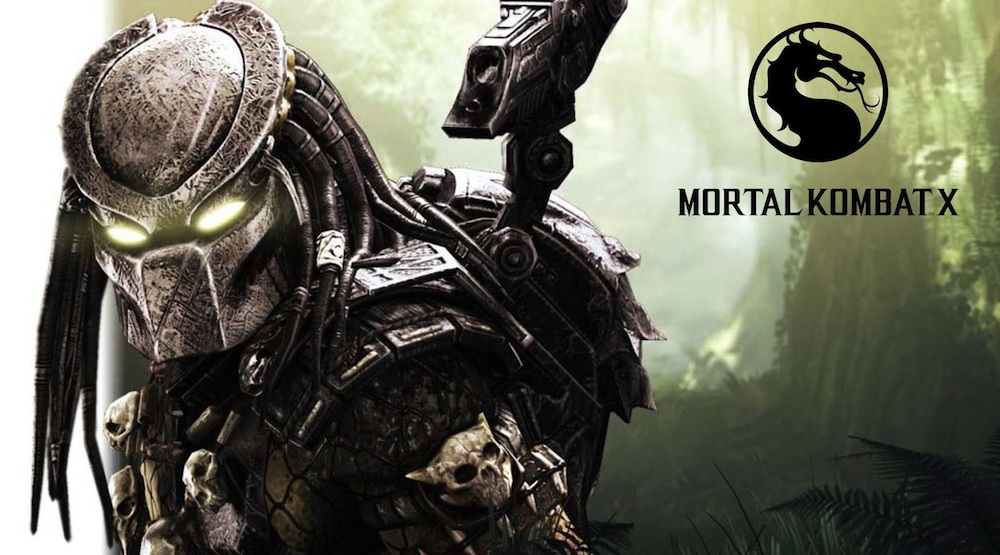 This is the character you’ve been wanting to play with.

Since Mortal Kombat X first emerged, there’s been a host of bonus characters that have emerged to be associated with it with the most notable being Friday The 13th’s Jason Voorhees.

Now though a new challenger has emerged to his throne in the form of the Predator. Gamers who have purchased the Kombat Pack will be able to play as him from tomorrow, and if you’re not one of those lucky people then you’ll be able to buy him from July 14th.

He also comes with three skins – Jonny, Jax and Scorpion. The Jonny skin turns him into Commando, Scorpion’s makes him go infrared and Jax’s skin makes him look kind of like Carl Weathers. In any case, he looks like an absolute beast to play with judging by the trailer below and it’s not going to be too long until I’ve downloaded him and am kicking ass all over the internet with him.

Hit fatalities are suitably vicious too: