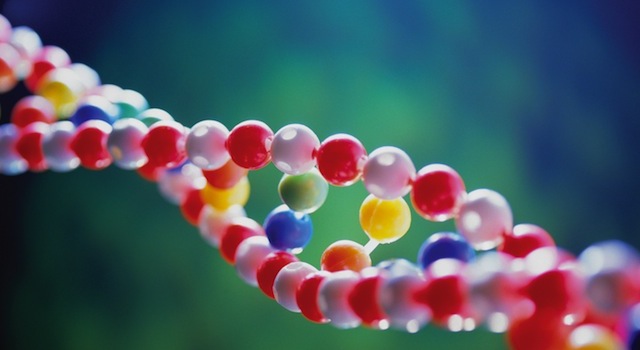 Two scientists think they’ve devised a way to back up all human knowledge for eternity.

We may have survived past the Mayan’s 2012 prophecies and, despite the predictions of NASA, our world as we know it is likely to continue past 2013.

Eventually, however, the existence of billions of humans on this planet will become unsustainable. The idea of us surviving as our population continues to exponentially grow is as laughable as believing in infinite growth of the economy.

Whatever eventually decimates the population, whether it be an ecological catastrophe, Malthusian disaster or zombie hoards is somewhat irrelevant. The outcome is inevitable; at some point in time civilisation will have to reboot.

Despite our suicidal greed and inability to live in harmony with the ecosystem which sustains us we are capable of being creative as well as destructive.

By some estimates humans now create more information every two days than we did from the dawn of mankind up to 2003. Of course 99.9999999…% of this is utter drivel. It is made up of people informing the world what flavour soup they’re having or taking pictures of their feet in various locations.

We have, however, had our moments. Without us there would be no Hamlet, no Guernica and no Teen Virgin GILFs Vol. 18.

So it seems a shame that all of this should be lost forever after we’re dead and gone, just food for the metaphorical worms.

Luckily, two drunken scientists recently pondered how to future proof the output of our species and, in true drunken scientist style, have come up with a seemingly insane solution. Ewan Birney and Nick Goldman want to store the entire body of human knowledge in DNA. 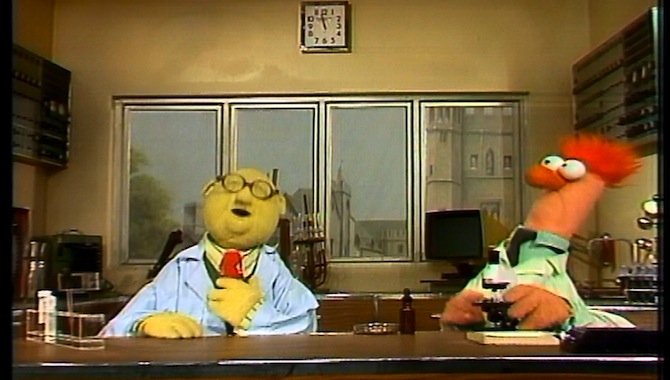 This mind boggling idea arose as the two genetic biologists realised that as the process of decoding genetic data becomes more efficient and is carried out at ever increasing rates it will become more expensive to store the data than to generate it.