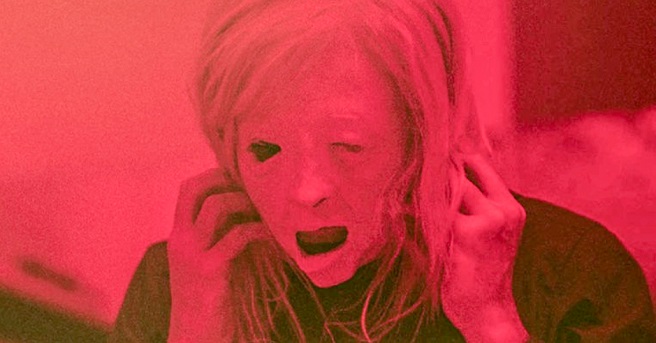 It’s been a rough year for cinema thanks to the pandemic, but a few movies are still finding their ways on to the big screen and the latest one of these that looks like it might be worth braving the virus to go and see is Brandon Cronenburg’s ‘Possessor’.

Cronenberg is the son of David and seems determined to follow in the footsteps of his auteur father with ‘Possessor’, which has been described as the most disturbing and ultraviolet movie of the year. The film revolves around Andrea Riseborough’s assassin, who injects her psyche into other host bodies in order to take out high ranking corporate figures in what can only be described as a hostile takeover. Unfortunately she runs into trouble when one of her hosts rebels against her control when attempting to kill his boss Sean Bean. Could this be the movie where Bean finally makes it out alive?

Anyway, check out the trailer below and see what you think:

As she sinks deeper into her latest assignment Vos becomes trapped inside a mind that threatens to obliterate her.

Geez that’s a jarring trailer isn’t it? You can tell that more than one of those characters are probably going to end up brutally murdered by the end of the movie and that Sean Bean is almost certainly going to be among their number. That’s my kind of money. Reckon it’ll be worth a trip to the cinema when it’s released over here on November 27th – that’s if cinemas are still allowed to be open by then. Keep your fingers crossed.

For more of the same, check out this other new horror movie that looks awesome ‘Synchronic’. Good year for the stuff I suppose.