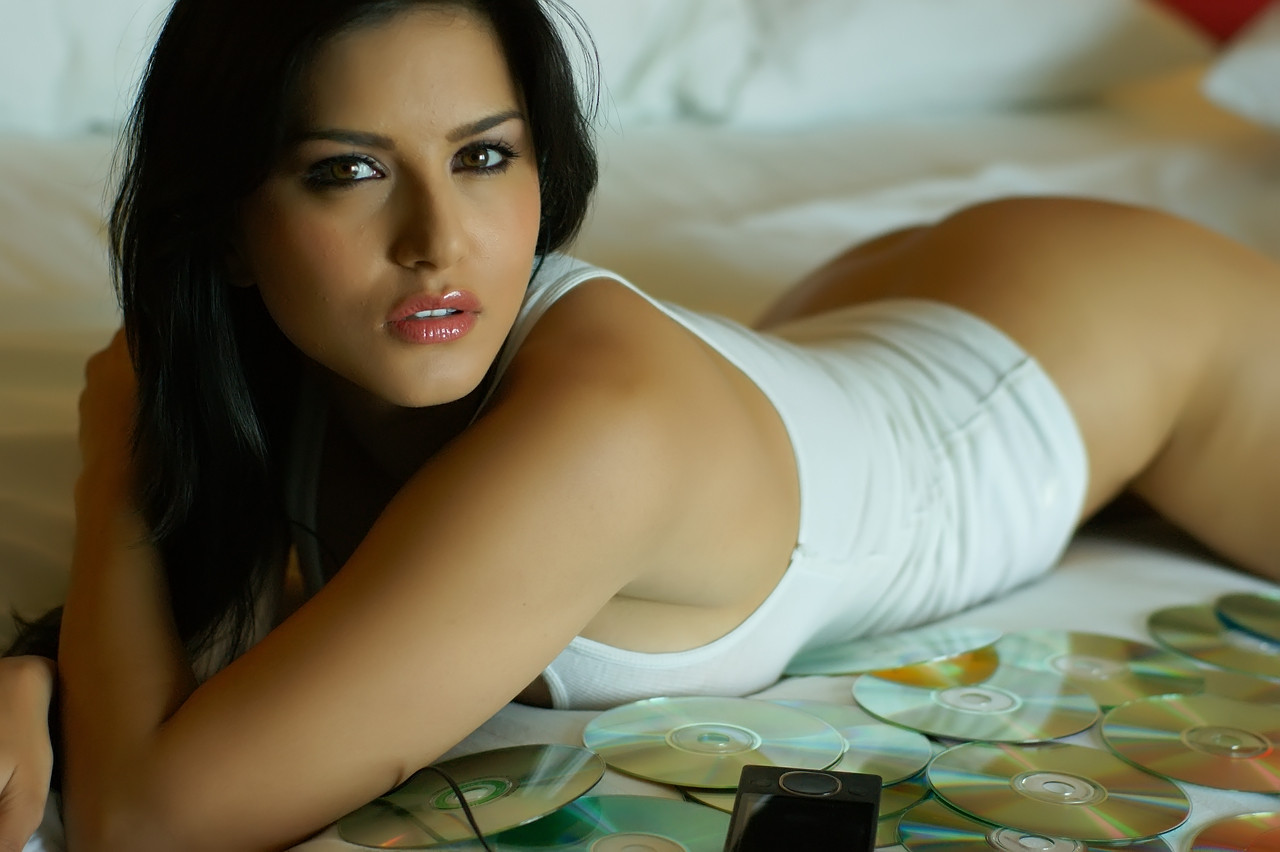 I think the answer is going to surprise you.

Once they had figured that out, they made a list by categories organising them from the shortest to longest viewed videos, concluding that whichever one was the shortest would get people off the fastest. And here’s what they found: 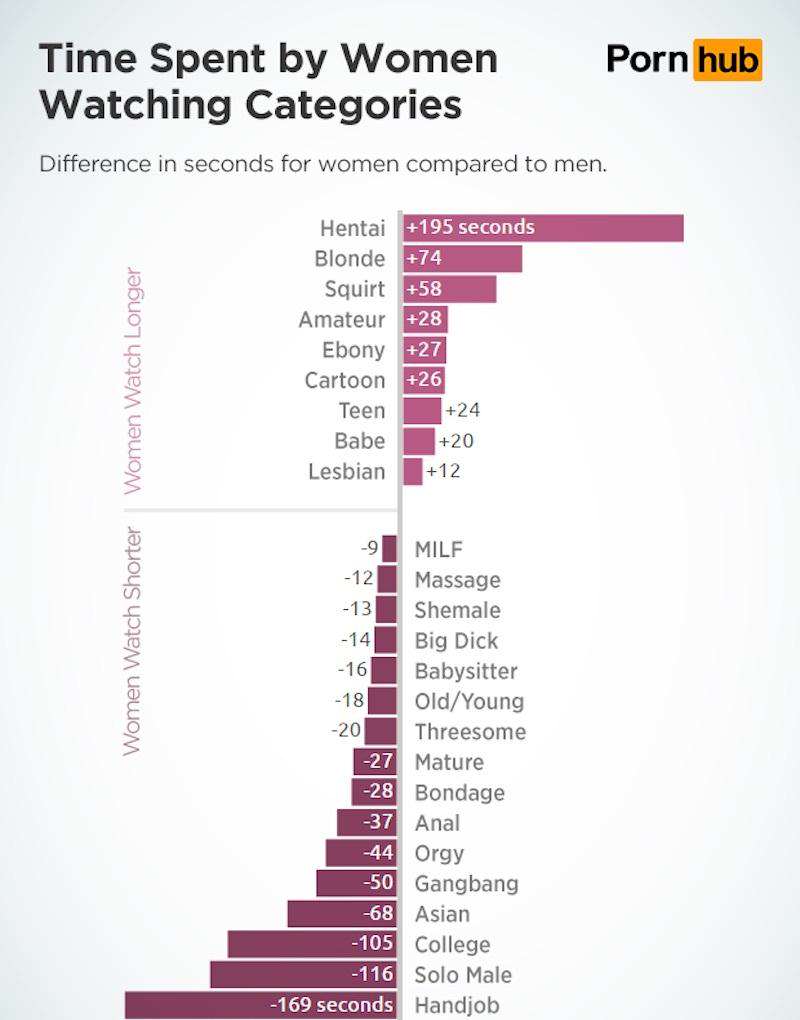 So women like watching people getting hand jobs? Or guys just jerking off? I suppose people reading this will think it’s naive that I don’t know that, but that’s pretty new knowledge for me. Guess I need to talk to more girls about what gets them off in the future.