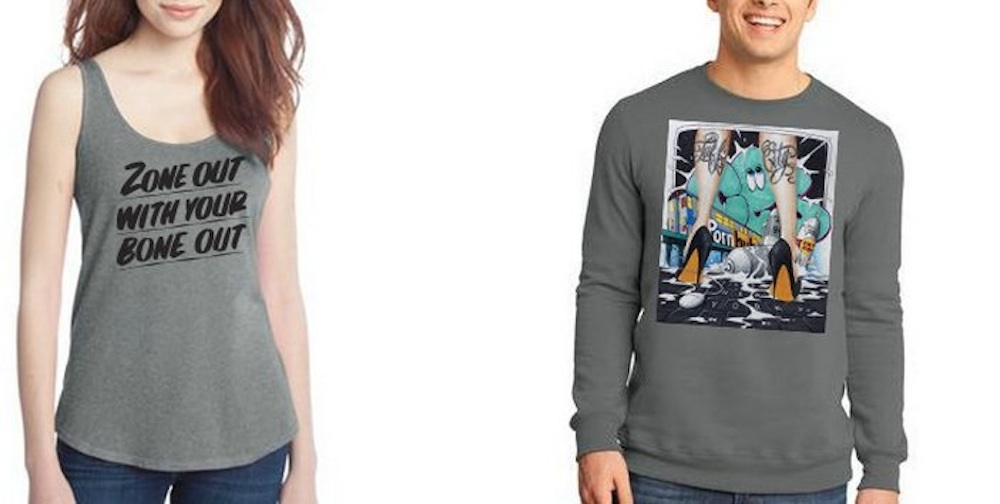 I mean why not? I’m sure everyone wants to endorse pornography in their everyday clothing right? 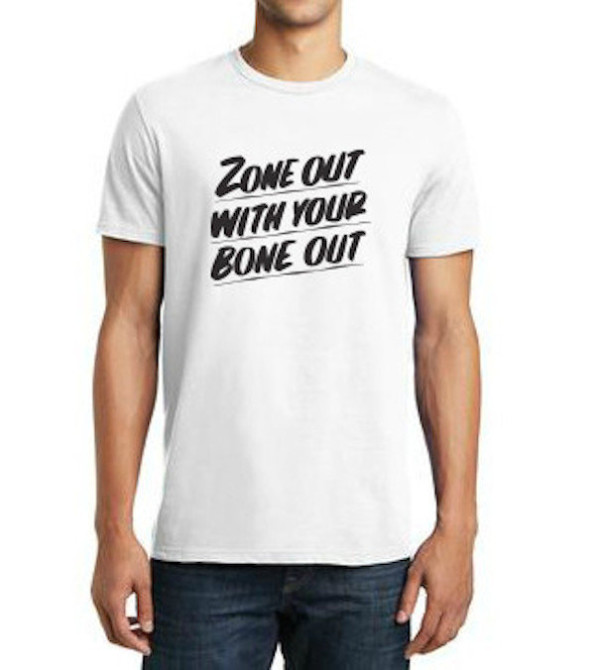 We’re super psyched to be making our first foray into the world of fashion and street wear.

Yeah, they’re starting to sell these at a pop up shop in New York City to coincide with fashion week there. Of course they are.

One of the artists – a dude called Baron Von Fancy – had the following classy quote about the collaboration: 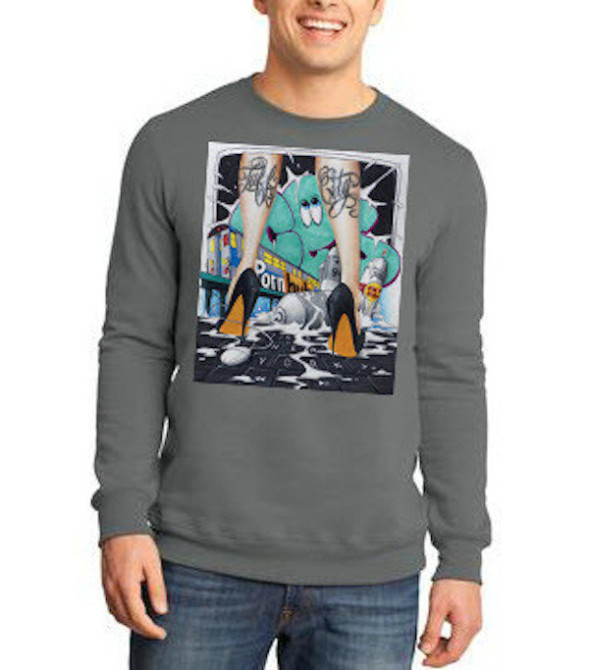 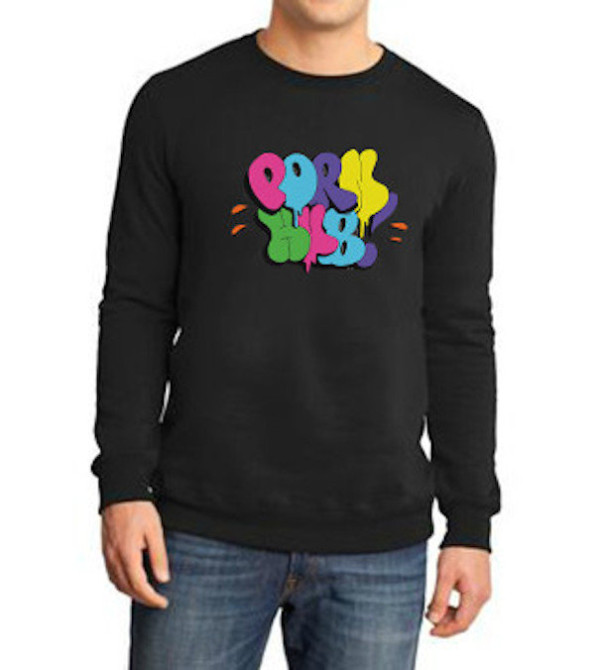 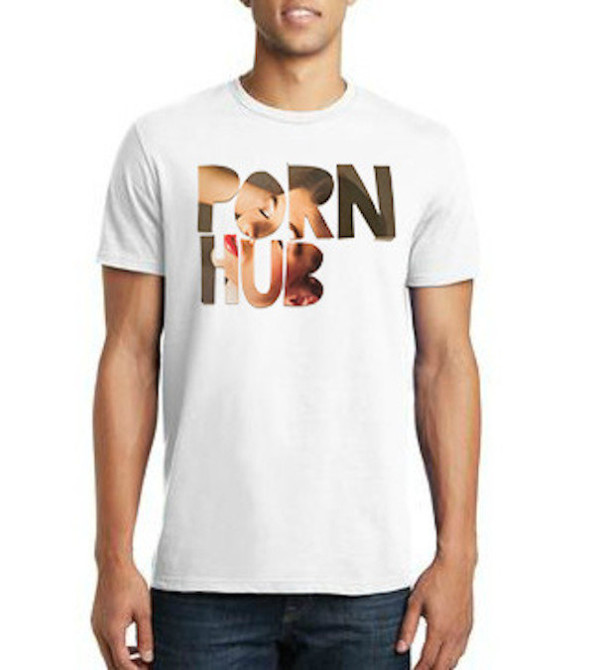