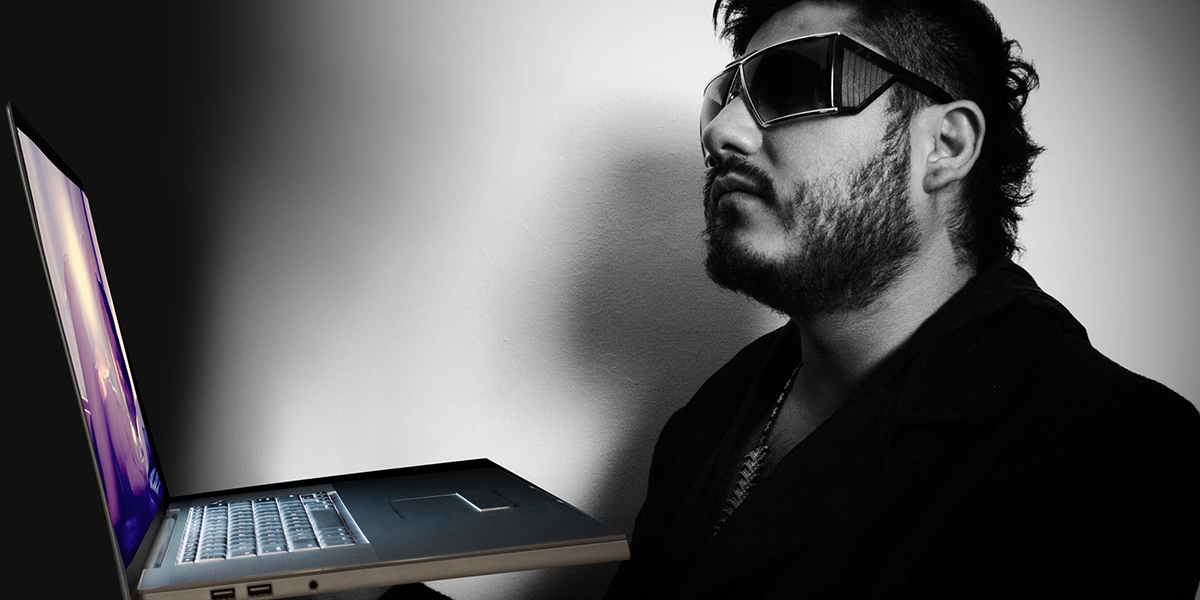 Aria, Pornhub’s official social media representative, serves as one of the narrators for the first batch of clips.

Here’s the kind of thing blind people will be working with:

(Close your eyes, whip out your cock/vag and try it for yourself)

P.S. Make sure you’re not sleeping too much – new research suggests that could be a cause of blindness.