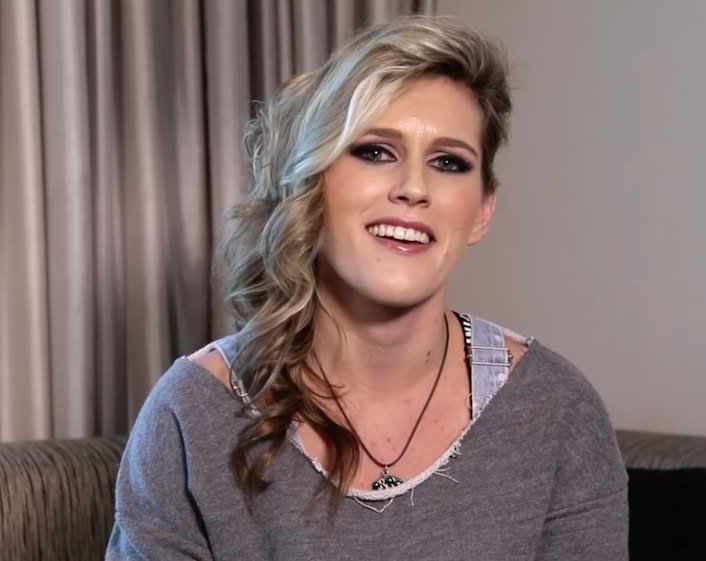 And you thought your first day on the job was bad.

Yep solid gold. Makes all the first days at the job that I’ve been to a hell of a lot better than what some of those guys have been up to. Or maybe just a hell of a lot more boring too – I guess it just depends what you’re into eh?

For more of the same, check out previous entries in the series.