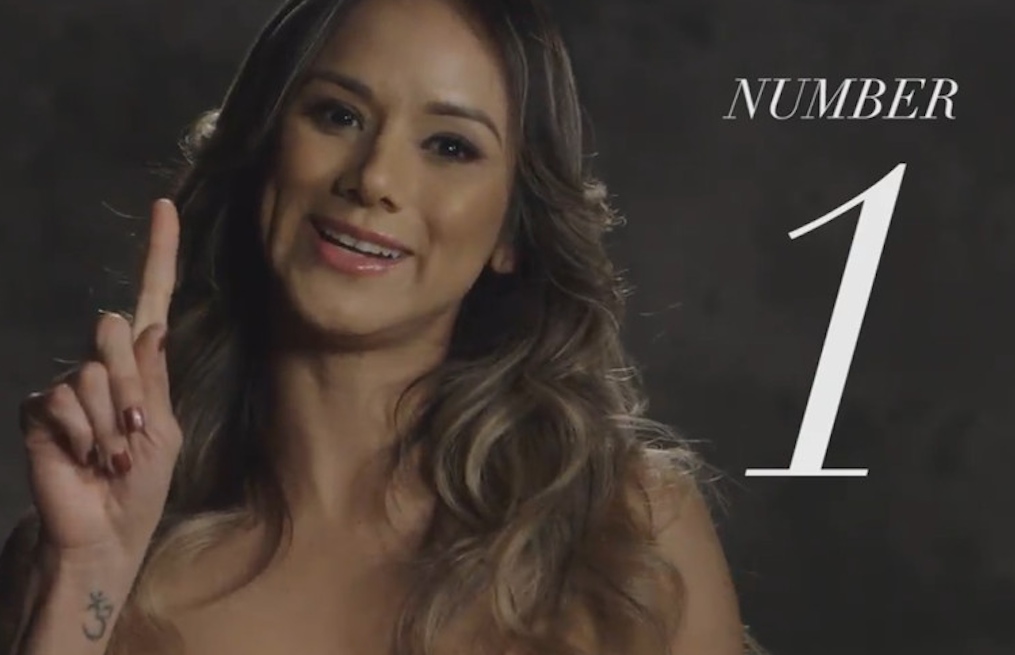 An insightful critique from the women who can claim to know the subject matter the best.

Fifty Shades Of Grey is probably one of the most hyped up movies of the year but most people who have seen it haven’t been that impressed and think it’s just sexy crap. I would love to weigh in with my opinion, but I don’t think I’m ever going to see it to be honest. The fact that people in Glasgow were puking in the aisle and glassing each other during an early evening showing kind of speaks for itself though. Or maybe that says more about Glasgow than the movie itself.