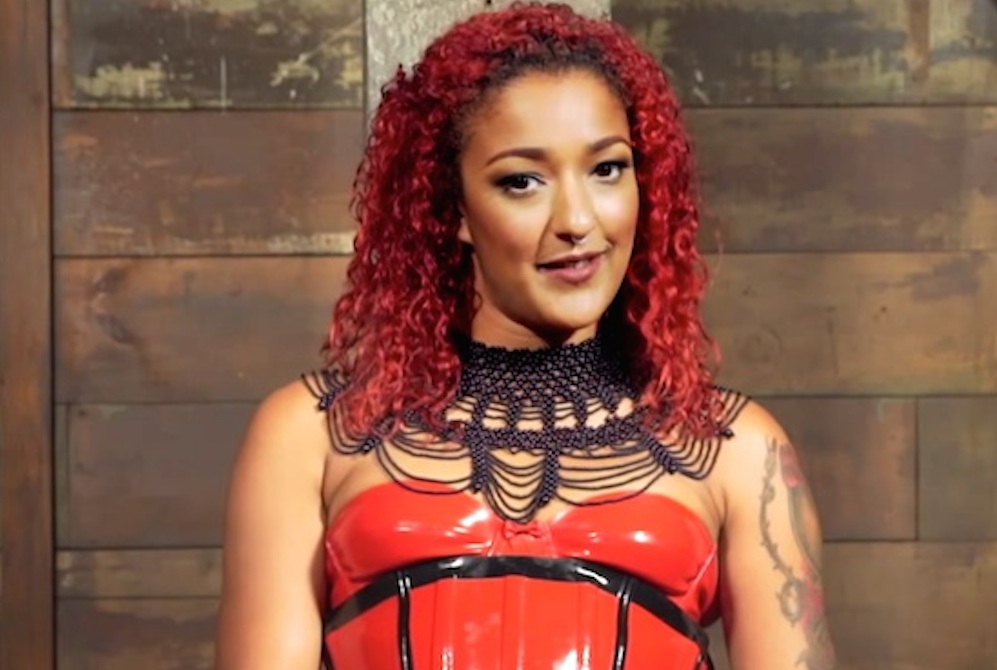 ‘I stuck glitter in my asshole and farted it out.’

Wow. I just love the way they’re all so matter of fact about it like it’s not a big deal at all. I suppose when you do it every day you do become desensitised to it but it’s still strange to hear people talk about taboo subjects completely openly.