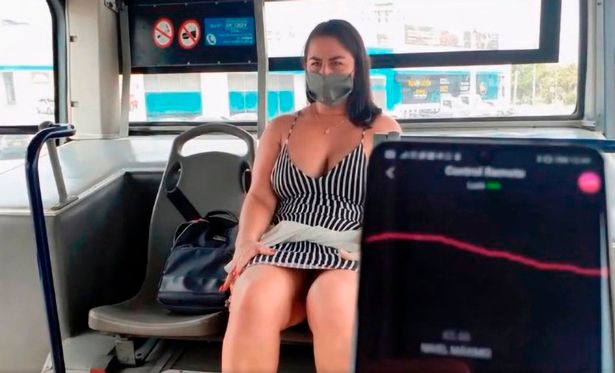 Get with the program.

I hadn’t really thought about how new pornography was going to be made in the wake of COVID-19, but it turns out that social distancing regulations and wearing masks are already affecting the industry if this story from over in Colombia is anything to go by with the police now involved as it’s so serious. 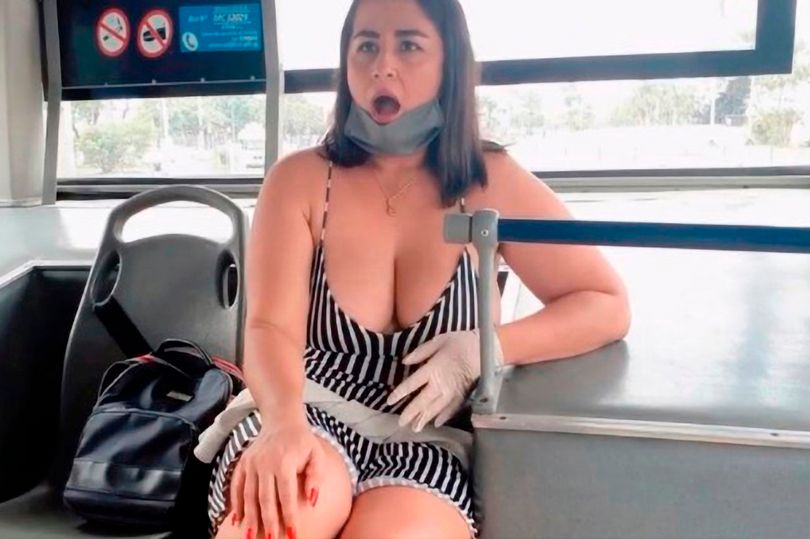 Oscar Ortiz, the President of Metrocali, the company in charge of buses in the city, said:

It showed a lack of respect for other bus users.

I mean it probably did that with or without COVID-19 implications, let’s be honest. Not really sure why she couldn’t have kept her mask on either, but I suppose it probably makes it look way hornier to have it slip off. Unfortunately thought that means they’re gonna get arrested now. Was it worth it?