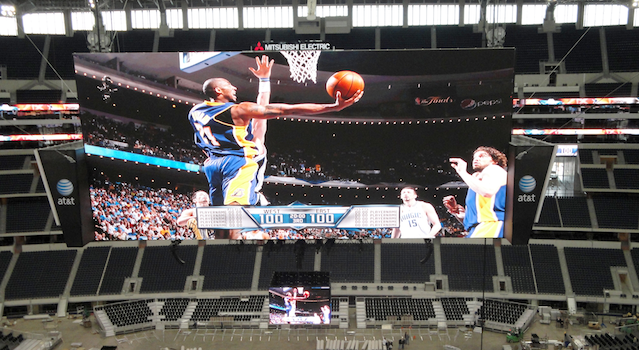 As far as monumental fuck ups go, this is probably near the top if you exclude ones that end up in people dying.

The adverts were visible for a full 12 minutes before security spotted them and were able to get up to the control booth and shut them down. The worker was then published with a $500 fine and a 15 day stint in jail. Oof. Given what we know about Chinese jails, I’m not sure if the punishment fit the crime, but you can rest assured he won’t be doing it again in any case. 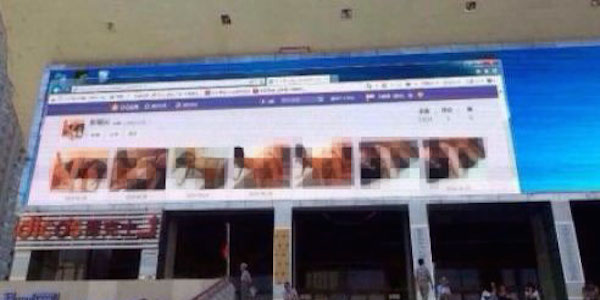 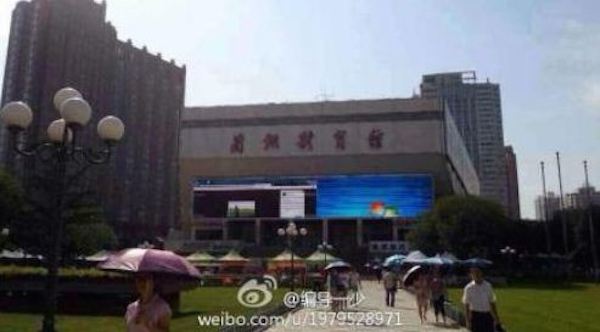 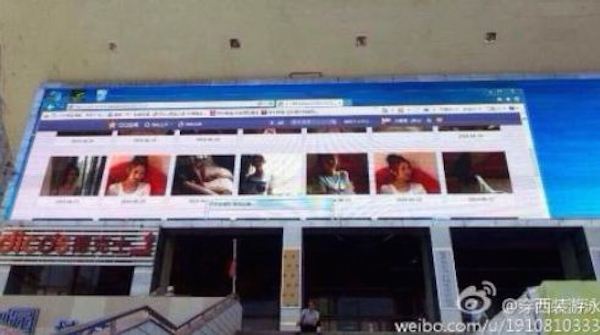 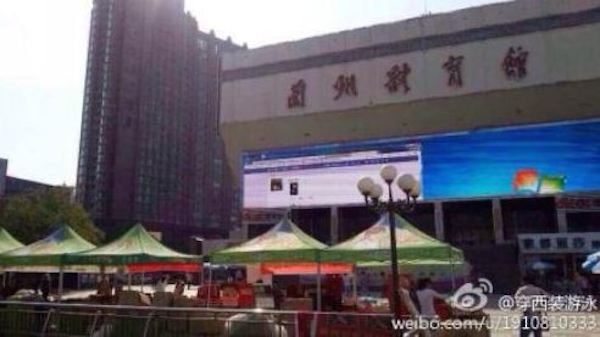 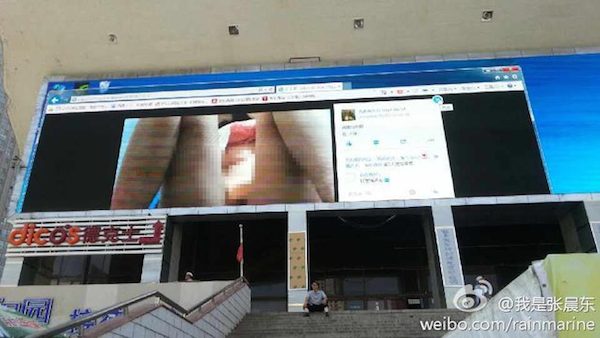 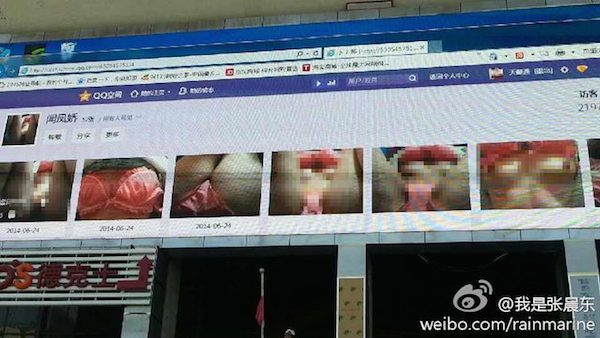