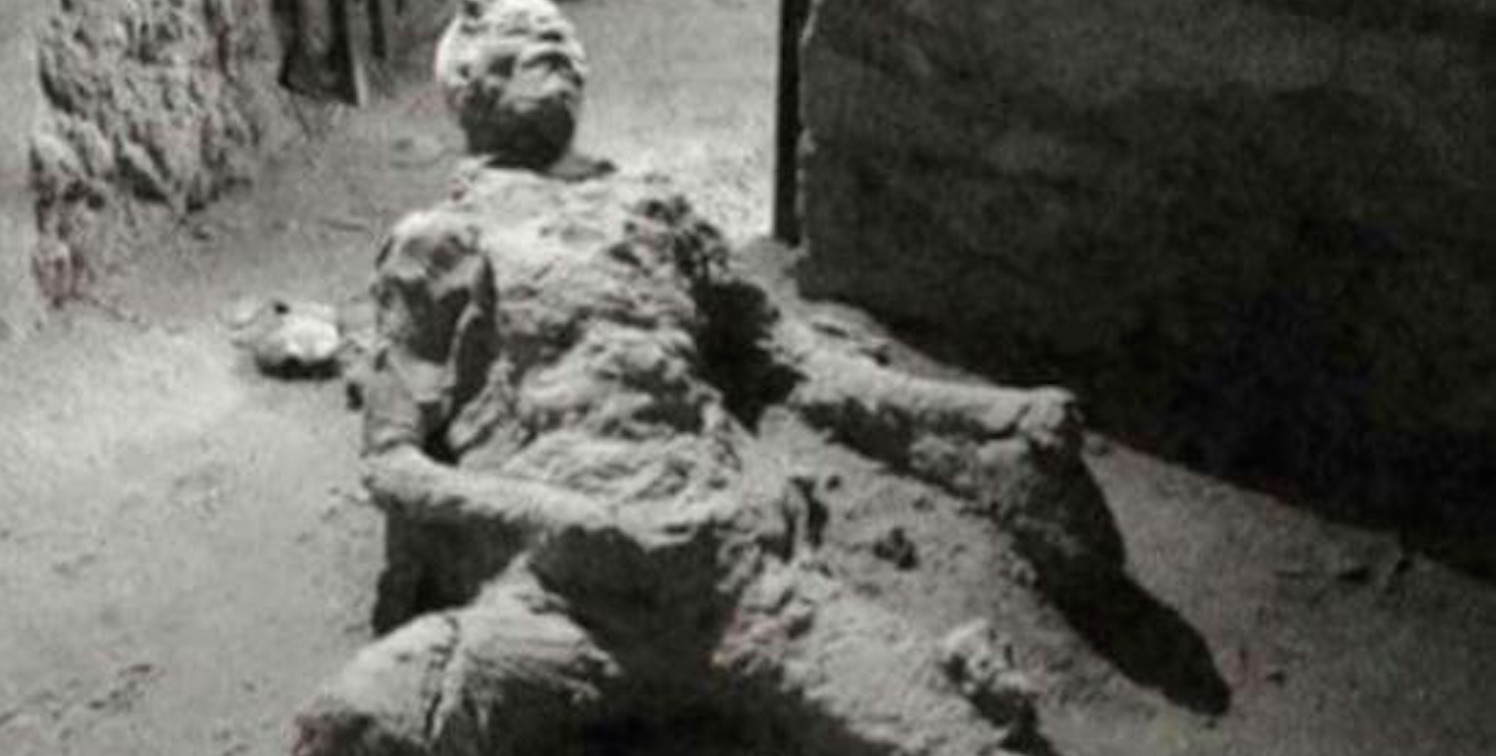 Trapped in that position forever.

Nobody likes being caught jerking off, but imagine if that image of you was caught in posterity for the rest of eternity.

I’m not even talking about a photograph or it being etched in somebody’s head either, I’m talking about literally being trapped in that position forever. It’s a well known fact that everyone that was covered in the volcanic ash of Vesuvius was frozen in position for everyone and it looks as if someone was caught in the act.

The snap first appeared on the Instagram page of the Pompeii Archaeological Park, where users left such insightful comments like ‘he died holding his loved ones’ and ‘he held on until the very end’, but volcanologist Pier Paolo Petrone couldn’t take a joke and actually got pretty pissed off about it all: 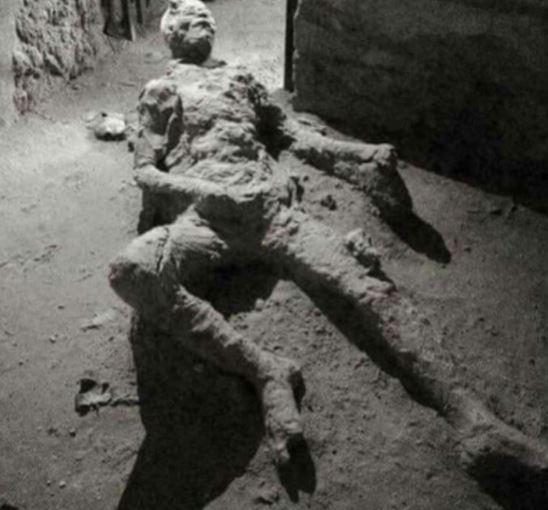 The individual in the photo is an adult man, killed by the hot pyroclastic surge – hot gas and ash cloud which killed most of the population living around Mount Vesuvius – with both arms and legs flexed due to the heat.

Most of the human victims found in Pompeii often show ‘strange’ position of arms and legs, due to the contraction of limbs as a consequence of the heat effect on their bodies after death occurred.

Geez OK party pooper. Bet this guy is great at a festival. It was just a goddamn joke dude, chill.

For more volcanoes, check out this stunning drone footage of one erupting in Iceland. Spectacular.