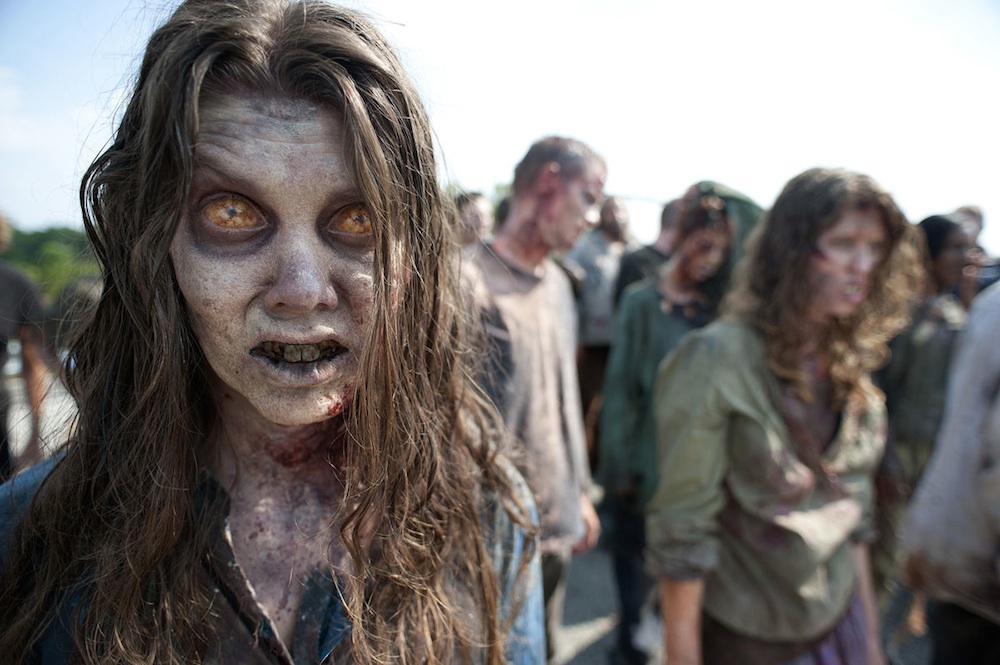 It really is that terrifying apparently.

Over in Great Falls, Montana over the weekend a family had more than their fair share of scares during their weekly watch of The Walking Dead when a bunch of armed cops surrounded their house.

The police had been called into action following a 911 call form a neighbour, who said that they had heard several loud screams coming from the house about someone having a gun. Quick to spring into action, seven of them headed over to the address and quickly surrounded it.

However, when they peeked in through the window, they just saw two adults and a bunch of children enjoying a particularly scary episode of their favourite TV show. That probably wasn’t anything compared to the fear that they felt when they saw all theses cops ready to take them down. 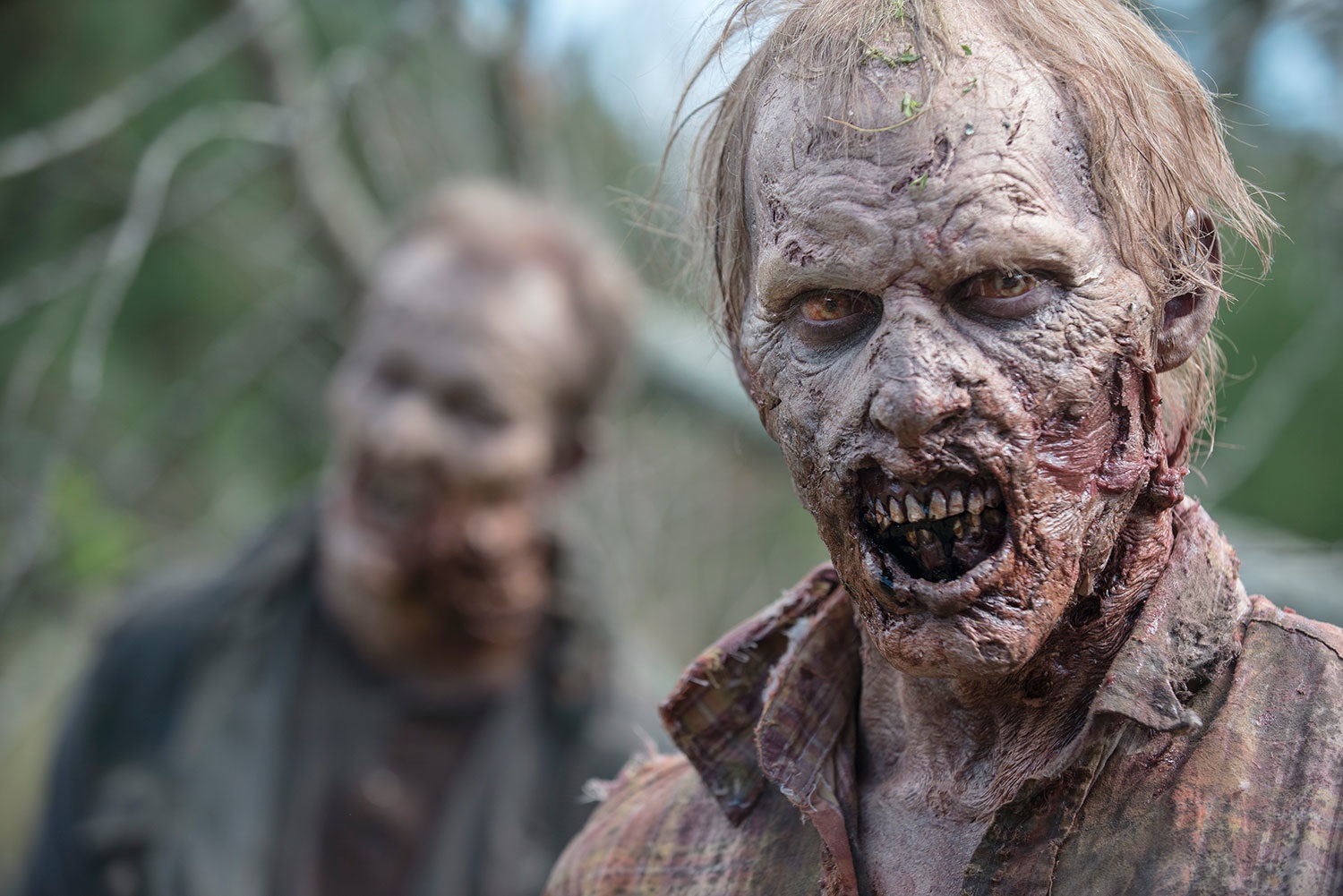 Apparently there was such a commotion because they had left the window open and the kids were getting particularly into the show. Probably a sugar rush or something.

We had a whole bunch of guys on that one.

Yeah, no shit. To be fair, I can’t imagine much happens in a town like Great Falls, Montana – when do you ever hear about anything happening in Montana? I mean it’s hardly Florida is it? – so they were probably only too happy to receive the call. Shame it was just some kids watching Walking Dead with their parents though eh?