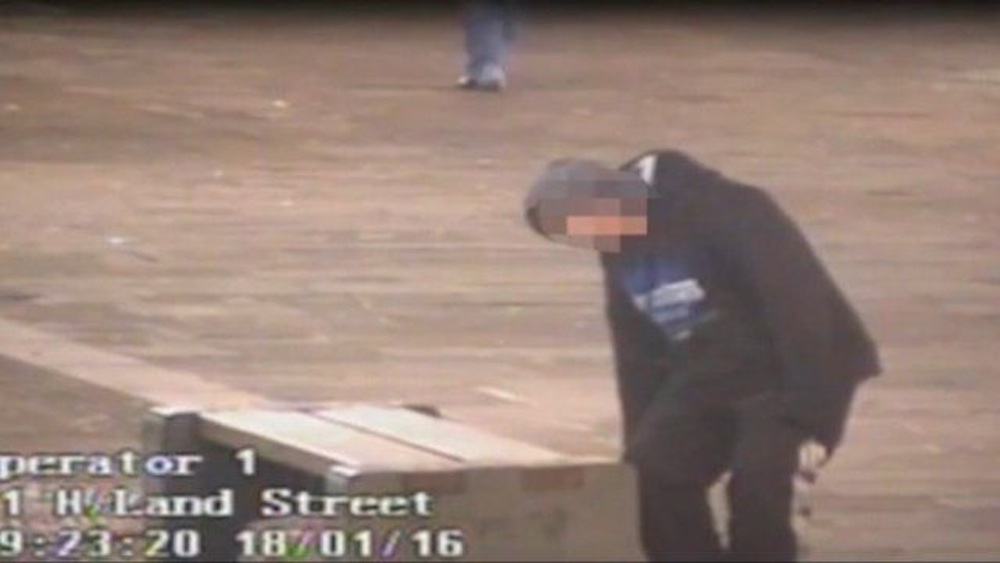 It’s been well documented on this page that legal highs are bad news, as nobody really knows what goes in them and what they can actually do to your body, and this video released by police goes even further to illustrate why you should never ever do them.

It’s a compilation of people allegedly on legal highs walking around Newcastle City Centre on the main street. It’s pretty fucking gross as it’s the middle of the day and most of them can barely put one foot in front of the other as they weave in and out of other pedestrians trying not to bang into them or fall over. Most of the time they fail.

Yuck. Why this shit hasn’t been banned yet is beyond me because it’s clearly awful and the fact that it’s sold legally and cheaply is a fucking disgrace.

If you need any more convincing, then check out this short documentary about the lives of synthetic marijuana addicts in Manchester.