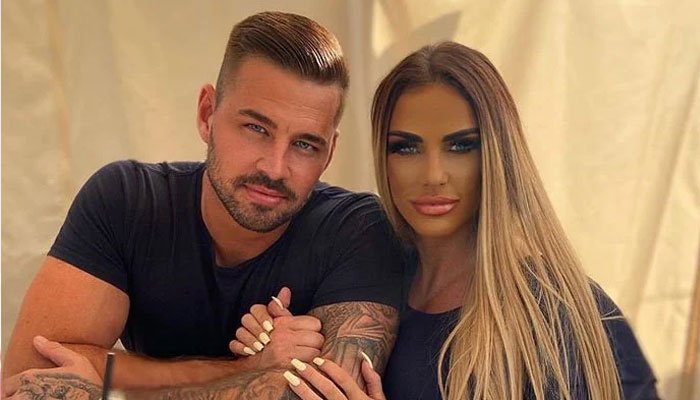 This doesn’t sound too good.

Some rather troubling news to start the day off today as it turns out that Katie Price was assaulted in the early hours of Monday morning and all signs are pointing to her current fiancee Carl Woods as being the man who was responsible.

43 year old Price was taken to hospital at 1:30am on Monday morning after being picked up at a property in Essex suffering from facial injuries. A man was later arrested on suspicion of assault and remains in custody at the time of writing, but the police were photographed hanging outside at Woods’ house which kind of implies that he might have had something to do with all of this.

Neither Woods nor Price have spoken out publicly about this incident yet, but a spokesperson for Essex Police said the following about it: 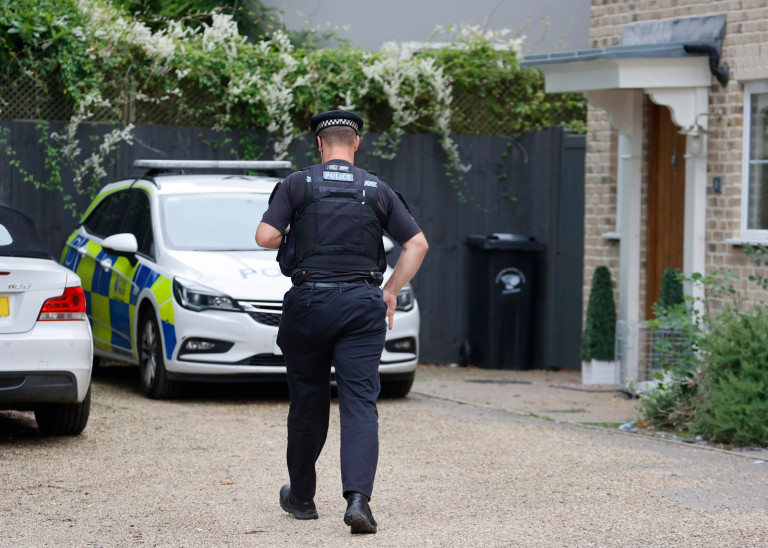 We were called by colleagues in the ambulance service to reports of an assault in The Meadows, Little Canfield, shortly after 1.30am this morning, Monday 23 August.

We arrived and found a woman had sustained a facial injury which required hospital treatment.

A man was arrested a short time later on suspicion of assault. He remains in custody.

Useful comments – they don’t really say anything that we don’t know hey? – although an eyewitness apparently told The Sun that Price suffered a split eye and a suspected jaw fracture, so it sounds like it’s a major scrap between the two of them. I imagine that it’ll all blow up tomorrow.

For more of the same, check out Katie Price when she was worried about looking like a monster after her most recent plastic surgery over in Turkey. You think she would have learned by now hey.