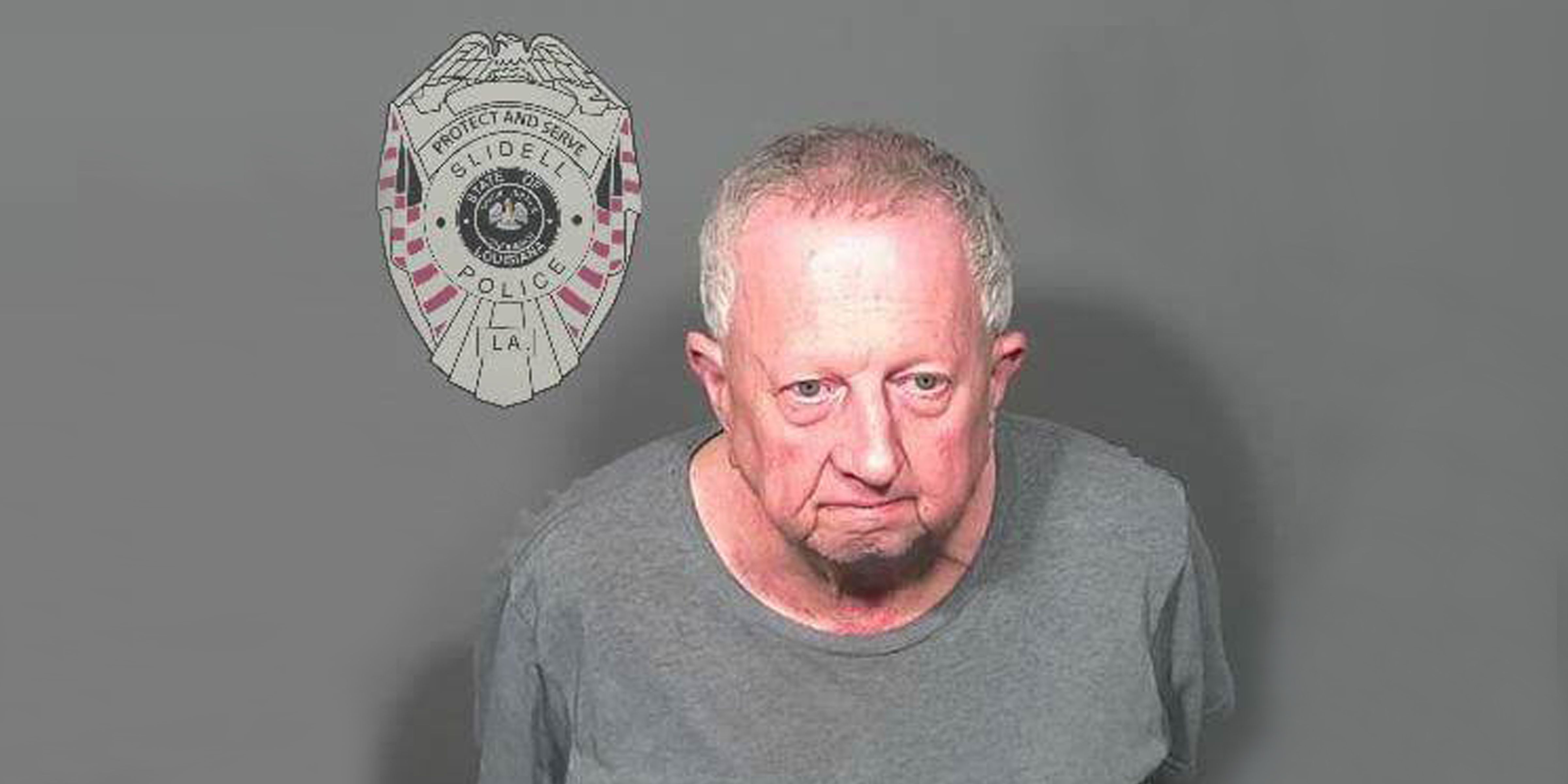 Everybody has received an email from a Nigerian prince offering you untold riches if you just send them over your bank details/passport details/a fraction of the money they’re offering you etc etc but I would like to think that most people aren’t dumb enough to actually reply to them and get involved in all that stuff.

Unfortunately, it looks as if I’m completely and utterly wrong about that because apparently Western Union over in the states has admitted to aiding wire fraud and have agreed to pay out $586million to anyone who sent money to a Nigerian prince or similar between January 2004 and January 2017. That’s a whole lot of people that got fooled.

This has all come to light after another revelation that perhaps isn’t so surprising – that one of the many Nigerian princes out there wasn’t actually a guy from Nigeria, but instead a 67 year old man from a place called Slidell in New Orleans named Michael Neu. He claimed that he was originally scammed by a woman named ‘Maria Mendez’ who wanted him to send her money for food and to help pay bills etc, but somewhere along the way he got roped into being a middle man for actual Nigerian princes and transferring the money to them from other people that were getting scammed so they couldn’t be traced. Sounds like one hell of a complicated operation.

Neu was eventually busted after an 18 month investigation that began in May 2016 after the cops from Dodge City, Kansas called up the Slidell office and asked them to look into Neu as a person of interest in Financial Crimes. They proceeded to and after the lengthy enquiry, arrested him on December 28th, charging him with 269 different kinds of wire fraud and money laundering to the tune of $250,000.

Here’s the official story from the Slidell Police Department:

Wise words there from chief Randy Fandal eh – I would have liked to have thought that they were unnecessary but judging by just how much money seems to have been going to this scammers over the years it seems like it isn’t. Literally how can people be so stupid as to send money to people they’ve never met? Beggars belief.

For more email scammers, check out our attempts at scambaiting the scammers. Nicely.