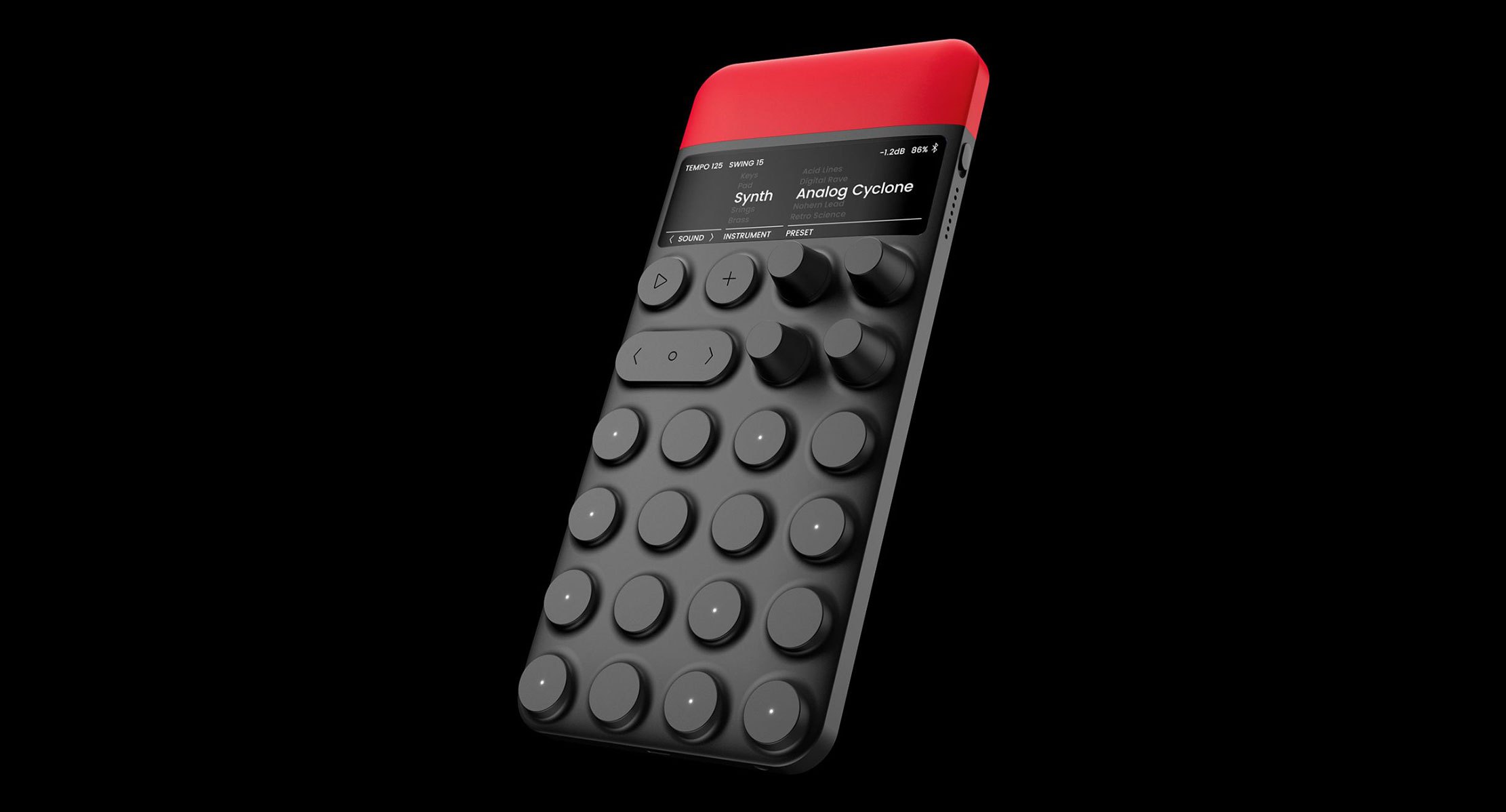 The one we’ve been waiting for.

Ever dream of owning a synthesiser that you can fit in your pocket and bust out wherever and whenever you want? Well, as you can see above your dream might be coming true pretty soon.

Except it’s probably actually going to be way longer than that as that image is unfortunately just a rendering. The good news though is that people are working on it, as Sean O’Kane tells us:

Unfortunately, it seems that it will be a long time before anyone gets a chance to play with the Zont synth: the official website says it won’t be available until the fall of 2017.

And while the designer behind the project, Pavel Golovkin, claims to have industrial design experience at Nooka (a company known for its wild wristwatches), this appears to be his first attempt at making his own hardware.

Golovkin will start up a crowdfunding campaign for the Zont synth later this year. Here’s hoping he befriends some audio engineers in the meantime.

Hmmm – why doesn’t he just start crowdfunding it now so we can get our hands on it sooner? In any case I suppose it’s good to know that it might be available soon at least, kinda mean to tease us over a year before the expected release date with that image though eh, especially when it’ll probably take even longer than that to come out.

In the meantime, check out audiopill, which looks like the most insane invention in history.