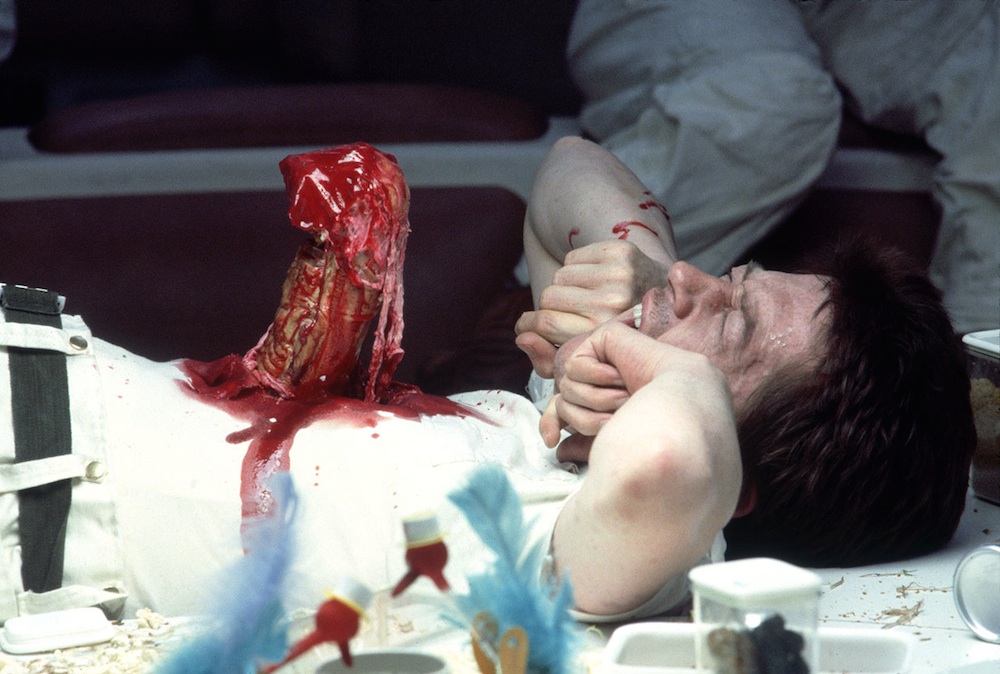 All kinds of gross.

This actually happened back in 2009 but seems to have been resurrected for some reason and it’s way too freaky not to mention. It’s messed up.

A 30 year old plumber named Gavin Hyatt from Witney in Oxfordshire has explained that a 4cm lump was forced out of his belly button after lying dormant inside it since his birth. The lump was in fact a twin that died at a very early stage of its development in Gavin’s mother’s womb and was absorbed by him. After 30 years stuck inside his body, facilitated by a recent change in Gavin’s weight which made it easier for it to manoeuvre, the lump had had enough and decided to force its way out.

Here’s what Gavin had to say about the experience: 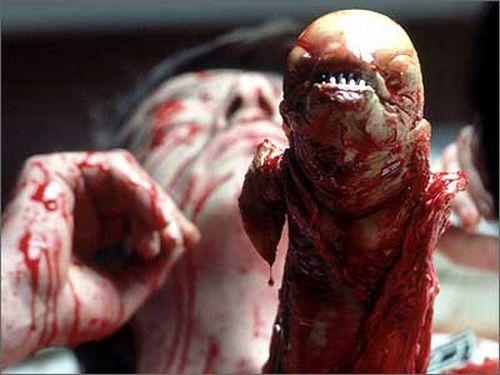 Four hospital doctors had previously examined me and were all puzzled by the lump.

Some thought it was a cyst, others an in-grown hair.

Then one said it could be my undeveloped identical twin that I absorbed at a very early stage. I feel absolutely fine now but it has not sunk in yet that I could have had a twin brother.

I have him in a jar at home and I call him little Gav. I haven’t told many people. I feel like a bit of a freak.

Gavin was scheduled to have an operation to remove the lump but it was cancelled at the last minute. However, he started feeling more pain in his stomach and then noticed he was bleeding from his belly button.

He drove back tot he surgery himself and the doctors themselves couldn’t believe it when they saw this lump coming out of his stomach. The human body can be messed up, man – here are another five things that it does that science still can’t explain.