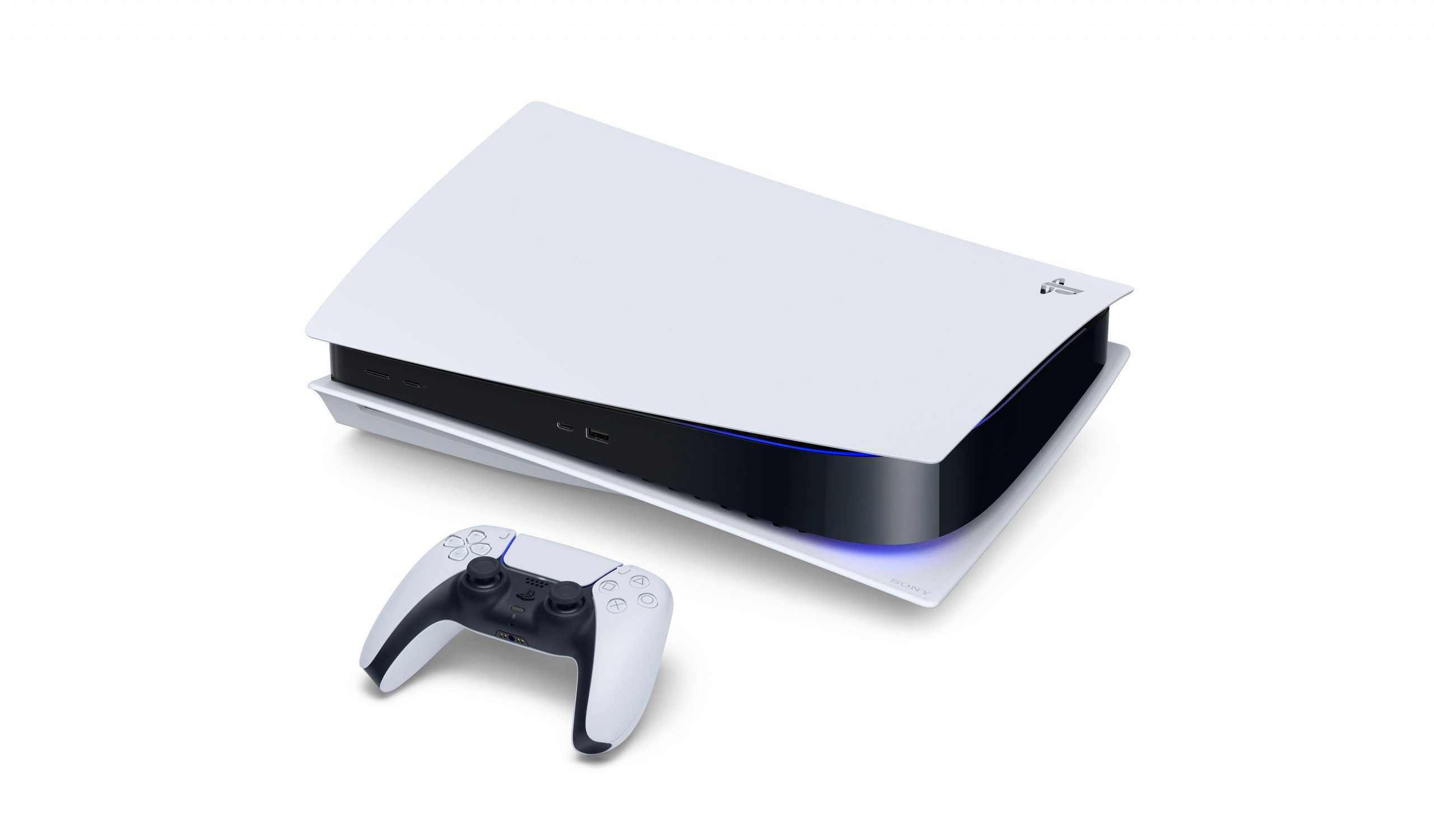 The PS5 design is being relentlessly mocked online.

Sony finally unveiled the design of the Playstation 5 last night and let’s just say it… stands out. It will fit right in next to your TV or desk because it basically looks like a Sky box or router and not exactly the sort of sleek, futuristic design people were expecting.

I’m sure it won’t actually put anyone off buying the console, but of course the memes have been flying in hot and heavy ever since the big reveal:

The P in PS5 stands for Pope pic.twitter.com/4S3zJ8NRLZ

You know I had to do this pic.twitter.com/p7mp8jupwR

I Just found out that I’ve had the PS5 all along #PS5 #PS5Reveal pic.twitter.com/glKT0tS0rN

KSI had a good laugh about the design as well:

Good thing the console’s aesthetic is probably the least important element so long as the machine is powerful and the games are good.

In fact upon launch the PS5 will arrive in two forms: a console with an Ultra HD Blu-ray disc drive and a Digital-only Edition without a disc drive (which has got to have CEX and other game-trading shops pooping their pants a little bit). Both machines will perform the same: 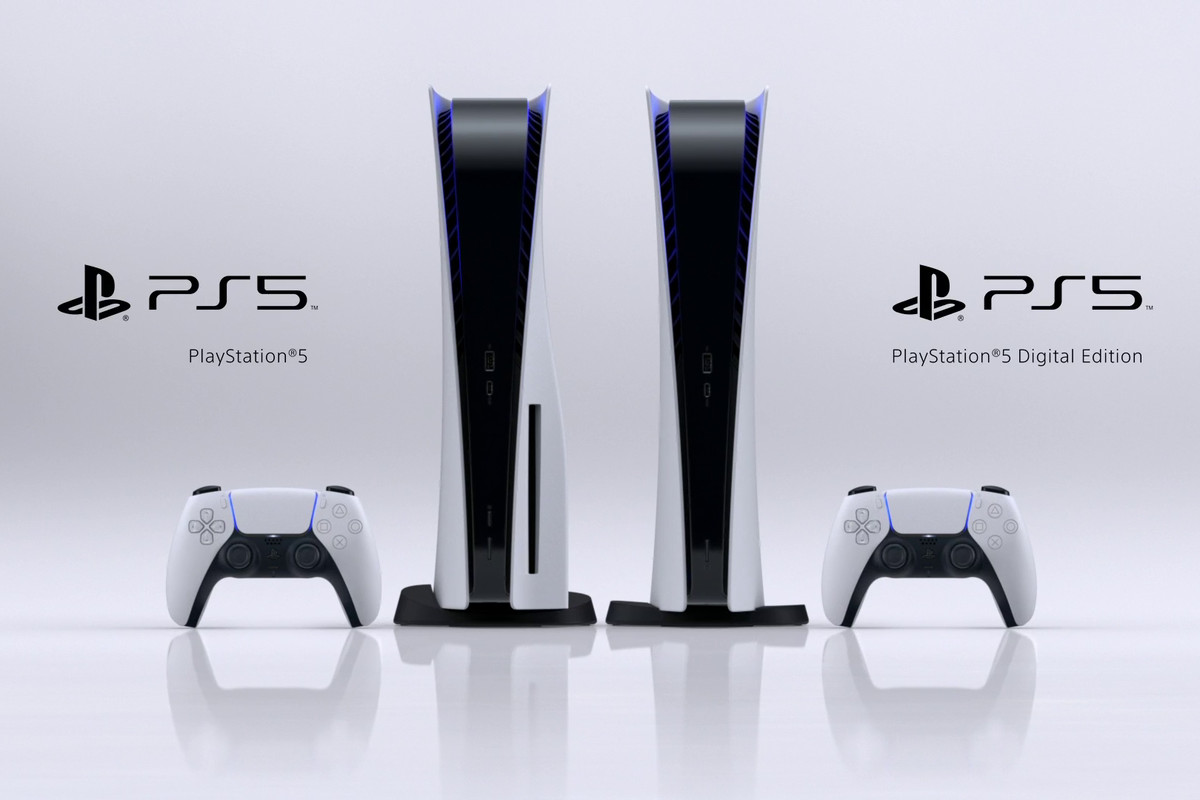 As for game announcements – there’s a Spiderman game coming and an ‘expanded and enhanced edition’ of GTA V was confirmed. I know that game was amazing on the PS4 but I’m sure most people were probably hoping for a new GTA game for the PS5, so that’s a bit lame.

Other confirmed titles coming in 2021 include Hitman 3, NBA 2k21, Resident Evil, Ghostwire:Tokyo, Godfall, Project Athia, and perhaps the most highly-anticipated game of all – ‘Stray’, featuring a cat protagonist:

For a closer look at the PS5’s mind-blowing gameplay technology, click HERE.