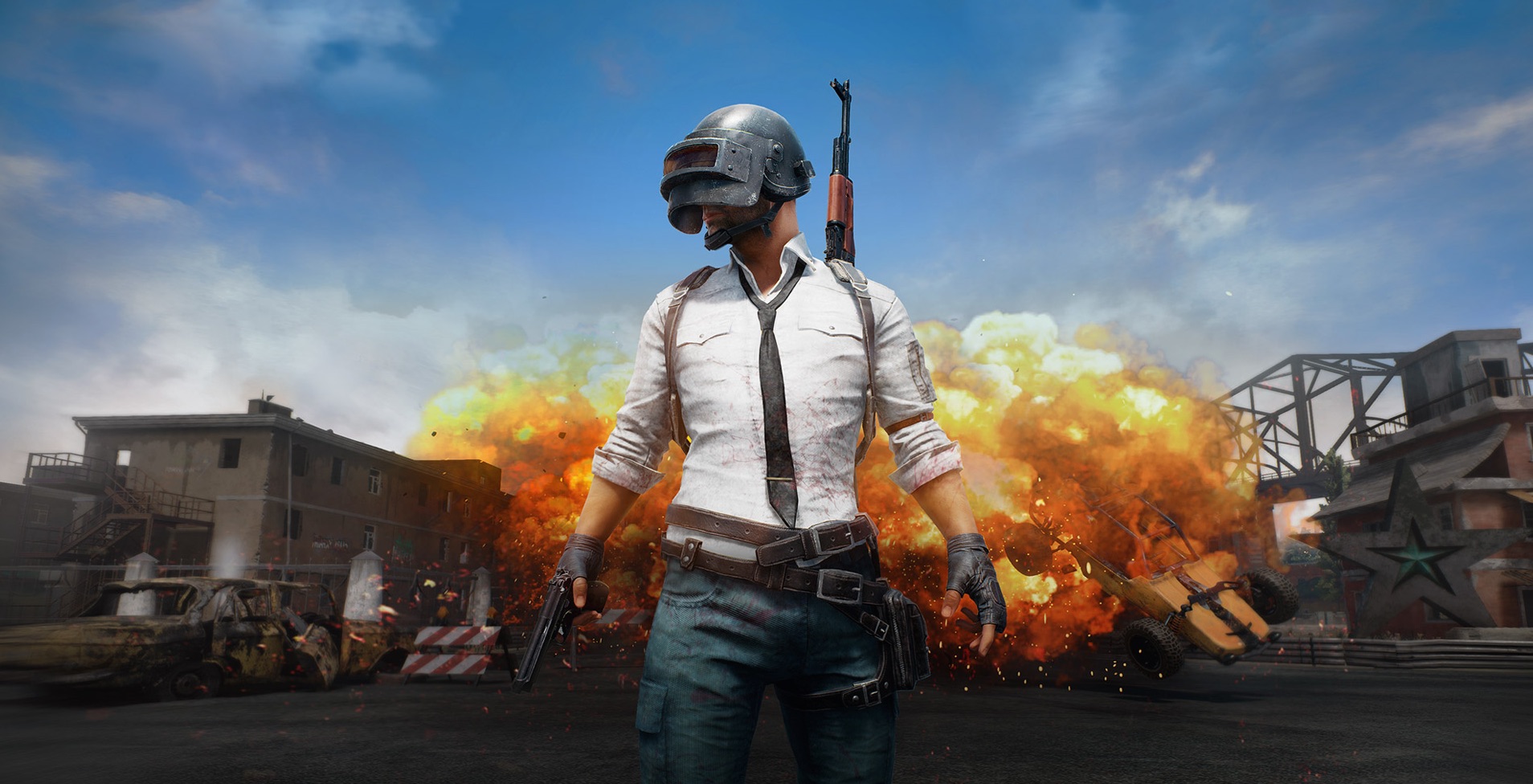 You and 100 other players are dropped onto an island with no weapons – the last man standing wins.

Multiplayer online gaming is by far the biggest moneymaker that the video games industry has at the moment and as such they’re always looking for the next big thing –  and they’ve definitely found it in PlayerUnknown Battlegrounds.

The premise is simple – you and 100 other players are dropped onto an island with no weapons, armour or anything. You then desperately scavenge for some way to defend yourself and it’s then a case of being the last man standing.

PUB (I’m not typing that out every single time I mention it in this article) has a couple of unique features that makes it even better that this simple premise though:

Incredibly, the game has already made $60 million and it hasn’t even been officially released yet – that’s happening in five months. There’s currently a beta version available on Steam for $30 and people are absolutely lapping it up and loving it.

Check out the trailer below if you’re still not convinced:

Looks completely intense right, and the proof of how good it must be really is in how many people are already playing it and how much money it’s made before it’s even officially released. All you console heads out there don’t need to worry either – they’re currently working on developing it for PS4 and XboxOne too. Can’t wait.

For more of the same, check out The Culling which had a similar concept. It just doesn’t look as good.