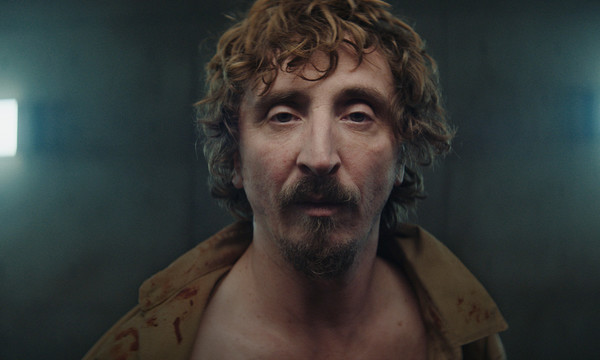 Spanish sci-fi thriller ‘The Platform’ is one of the more screwed up films currently available on Netflix, set in a vertical prison system called ‘the pit’ where the only source of food is dropped downwards from resident to resident between endless floors every day (with some seriously vile squelching sounds coming from some of the feasters).

The idea is that those living higher up have more chance of eating than those below, as the food gets depleted the lower down the system it travels. It’s clearly a commentary on the class system and capitalism, but there’s a lot more to the film than that.

What came quite abruptly and left people confused was the ending, which director Galder Gaztelu-Urrutia has now discussed with Digital Spy, as well as the theme of the movie:

We certainly do think that there has to be a better distribution of wealth, but the film is not strictly about capitalism.

There may be a criticism of capitalism from the beginning, but we do show that as soon as Goreng and Baharat try out socialism to convince the other prisoners to willingly share their food, they end up killing half of the people they set out to help.

The ending may not be as hopeful as it seems:

To me, that lowest level doesn’t exist. Goreng is dead before he arrives, and that’s just his interpretation of what he felt he had to do.

Ultimately I wanted it to be open to interpretation, whether the plan worked and the higher-ups even care about the people in the pit. We actually did film a different ending of the girl arriving at the first level, but we took it out of the movie.

Damn. As if the film wasn’t bleak and depressing enough already, the director is telling us that his own interpretation is that the hero is already dead by the time he reaches the bottom floor and has the chance to send the girl up. Was the girl even real at all? If you think about it it doesn’t make sense that she was even in the system, let alone able to survive for so long on such a low floor with all those starving maniacs around.

Then again there’s the alternate ending which he says involves the girl going to the first floor, so yeah, I don’t know what to think anymore. If you haven’t seen it, make sure you turn off the English dubbing (which annoyingly doesn’t even match with the English subtitles), and watch it in its original Spanish + subtitles instead.

Speaking of bleak and disturbing movies, here are 13 we recommended earlier.